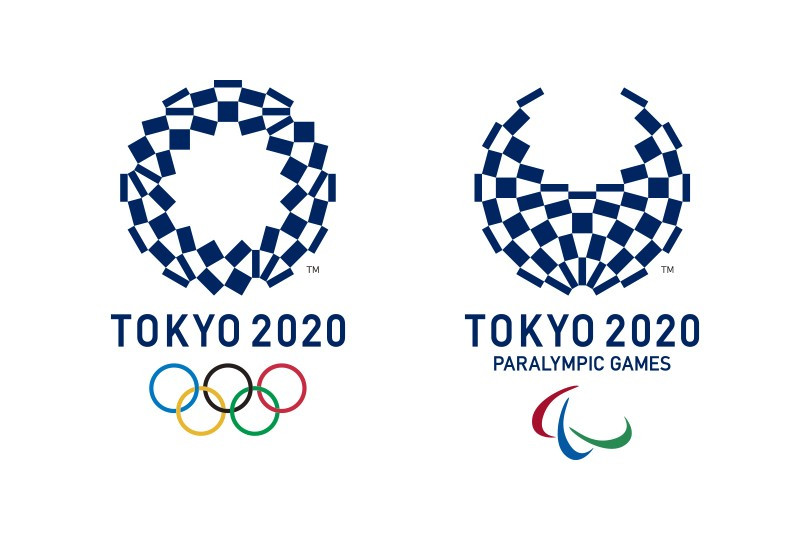 Tokyo 2020 organisers have today called on the Japanese public to donate old electronic devices so the metal can be used in medals for the Olympic and Paralympic Games.

Recycled medals will be awarded to every athlete who reaches the podium in 2020 to fit in with the International Olympic Committee's (IOC) sustainability goals.

A 19-member Task Force charged with drawing up a "legacy" for the Games in the Japanese capital recommended using recycled medals in January of last year.

Tokyo will follow in the footsteps of Rio 2016 where old parts from fridges, microwaves, computers and mobile phones were all used.

Two companies have been appointed to help with the initiative - mobile phone operator NTT DOCOMO and the Japan Environmental Sanitation Center.

From April, collection boxes for metal will be placed in more than 2,400 NTT DOCOMO stores and an undecided number of public offices throughout Japan.

"Computers and smart phones have become useful tools," he said.

"However, I think it is ‘mottainai’ [wasteful] to discard devices every time there is a technological advance and new models appear.

"In the field of sport, gymnastics techniques too have evolved as a result of the efforts made by athletes in the past.

"Tokyo 2020 Olympic and Paralympic medals will be made out of people’s thoughts and appreciation for avoiding waste.

"I think there is an important message in this for future generations."

"An Olympic medal is one of the most coveted items in existence," he said.

"People spend decades, often agonising ones, working to obtain one.

"The life stories of so many are defined by the pursuit of these metal medallions, and those same stories are what inspire and bring millions of us together.

"And now, thanks to the Tokyo 2020 medal project not only do the athletes inspire with their stories, but each medal itself has a story of its own.

"The best part is that each citizen has a chance to contribute to the story, to raise awareness about a sustainable future and to make a unique contribution.

"And, most excitingly, they have a chance to be part of the Olympic journey."