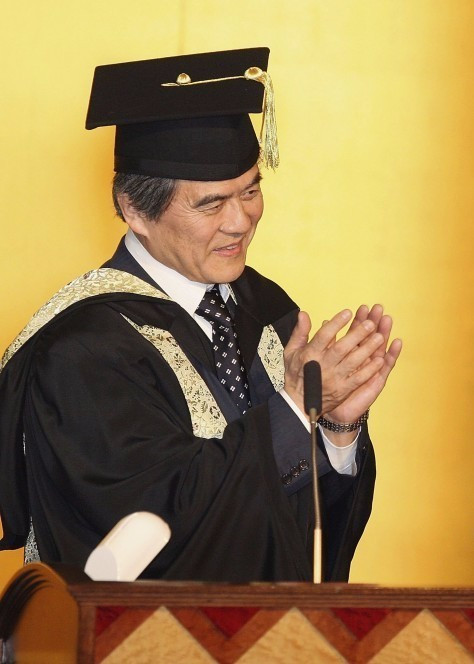 Medals at the Tokyo 2020 Olympics could be made out of recycled metals as part of an environmental drive by organisers.

A 19-member Task Force that has been charged with drawing up a "legacy" for the Games in the Japanese capital has recommended the move, according to its chairman Hiroshi Komiyama.

The final design of Olympic medals must be approved by the International Olympic Committee (IOC) but if the proposal for Tokyo is given the green light, metal from old electronics, phones and computers could be used.

Recycled medals are already set to be used at this summer's Olympics and Paralympics in Rio de Janeiro.

Komiyama said that the idea would be presented to the Tokyo 2020 Organising Committee for their approval.

According to Japan Today, he said it is important to inspire the Japanese public with a "noble" idea surrounding the Olympics.

The gold, silver and bronze medals at any Games often vary by size, weight and design.

Those awarded in Rio will be produced by the Brazilian Mint and will feature recycled electronics as part of a commitment by orgnaisers to sustainability.

Parts from fridges, microwaves, computers and mobile phones are all set to be used.

Meanwhile, the Tokyo Task Force also discussed whether the Olympic Stadium, which will be designed by Kengo Kuma, can utilise recycled materials.

The venue has been a thorn in the side of organisers, with a replacement design by Kuma selected last month after the initial plans by Iraqi-British architect Zaha Hadid were scrapped due to rising costs.

The two designers are now embroiled in a copyright row, with Kuma denying allegations from Hadid that his design was similar to hers.

TOP STORY: Blatter labels Infantino a "megalomaniac" and celebrates Swiss prosecutors dropping one case against him