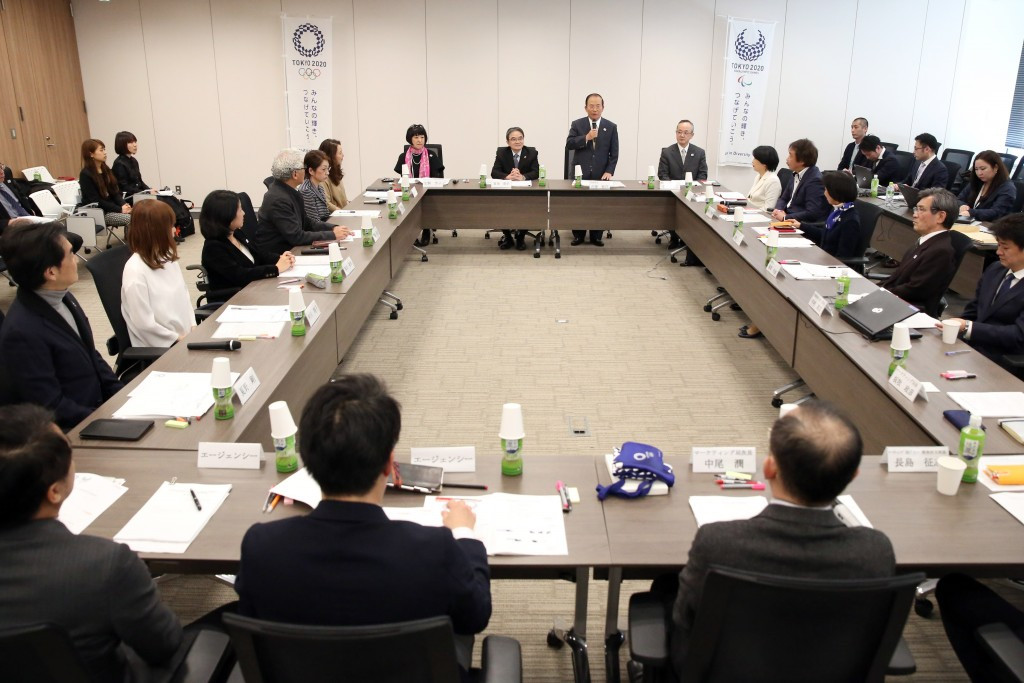 A commission to pick a mascot for the 2020 Olympic and Paralympic Games in Tokyo has met for the first time today, with the panel focused on engaging the public in the process.

The Commission is being chaired by Ryohei Miyata, Japan's Commissioner for Cultural Affairs.

Eligibility criteria for entering the mascot competition will be established by the Commission, as well as the detailed schedule of the selection process.

They will also be tasked with coming up with ways in which to choose from the entries before deciding on the identity of the mascot.

Tokyo 2020 have revealed upcoming meetings of the Commission will focus on the application process and engagement with the public.

"We are really excited to launch this project with such experts," said Toshirō Mutō, the Tokyo 2020 chief executive.

"I am confident the commission will come up with the most engaging, creative and transparent ways of selecting mascots for the 2020 Games.

"Mascots are ambassadors of the Games to the world.

"I hope the Tokyo 2020 Games mascots will inspire and be loved by everyone around the world, especially by children."

Organisers established the Commission last month as they aimed to avoid the controversy surrounding their logo in 2015.

The logo was the subject of controversy, as the initial design by Kenjiro Sano had to be scrapped due to allegations of plagiarism after Belgian Olivier Debie claimed that it resembled his Théâtre de Liège logo too closely.

Nearly 15,000 entries were received in the open contest to pick the new emblem, with the Commission again being led by Miyata.

It was in contrast to first time around when only those who had won a specific design award were allowed to take part.

Allowing the public to get involved was seen as a way of spreading the Olympics across Japan but others argued that this would impact negatively on the quality of the eventually selected designs.