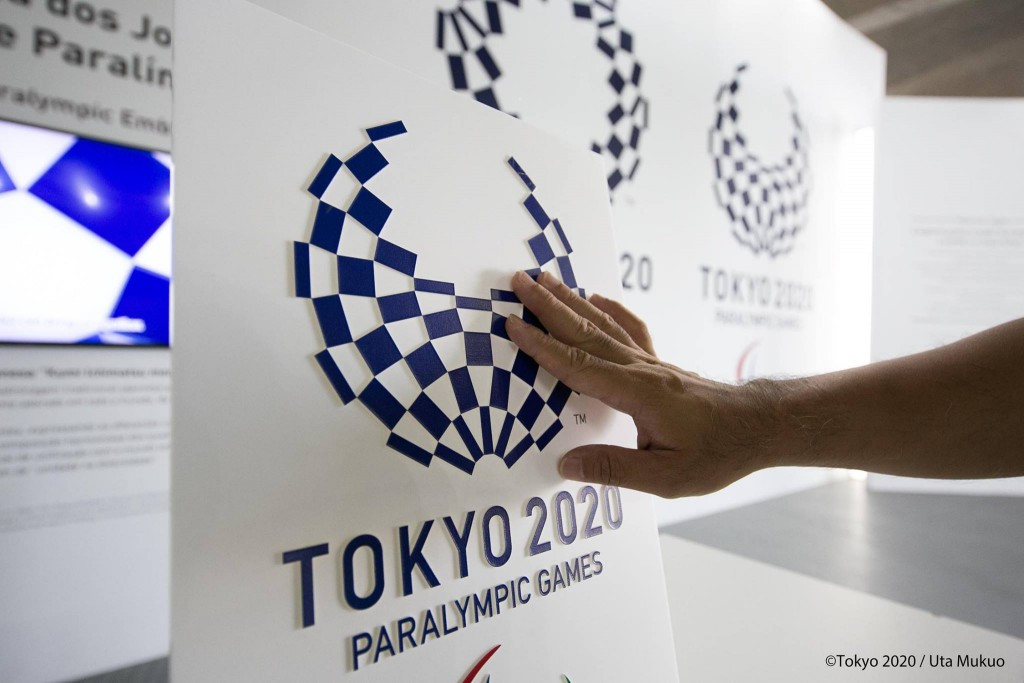 Tokyo 2020 will form a "transparent" external selection panel to decide on the process for choosing mascots for the Olympic and Paralympic Games in a bid to avoid the controversy surrounding their logo, it has been announced.

According to Japan Today, the Organising Committee are currently evaluating prospective members of the group.

The panel will establish the eligibility criteria for entering the mascot competition, as well as the detailed schedule of the selection process.

They will also be tasked with coming up with ways in which to choose from the entries before deciding on the identity of the mascot, seen as a key promotional tool and symbol of any Olympic and Paralympic Games.

"One is that it requires high-level specialisation in a wide variety of fields and quality and the second is that the selection process should be transparent and participatory."

Tokyo 2020 appear keen for the mascot selection process to not go the same way as that of the logo, where the initial design by Kenjiro Sano had to be scrapped due to allegations of plagiarism.

Nearly 15,000 entries were received in the open contest to pick the new emblem - in contrast to first time around when only those who had won a specific design award were allowed to take part.

Allowing the public to get involved was seen as a way of spreading the Olympics across Japan, but others argued that this would impact negatively on the quality of the eventually selected designs.

In December, the American Institute of Graphic Arts (AIGA), urged Tokyo 2020 to scrap the open contest and said that a "remarkable" design could only be the result of a professional designer working directly with their client.