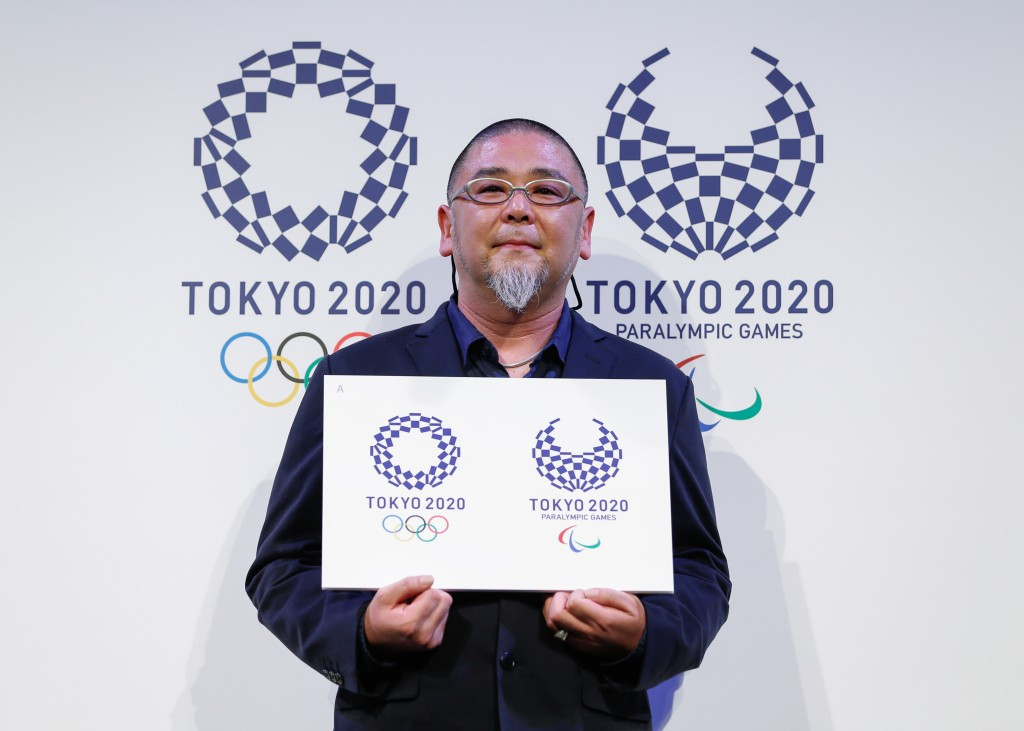 There has been a mixed response to the new emblem for the 2020 Olympics and Paralympic Games in Tokyo from art critics and the general public after it was unveiled to the world yesterday.

The logos, entitled harmonised chequered emblems and designed by Asao Tokolo, a graduate of Tokyo Zokei University with a degree in architecture, were chosen by the Tokyo 2020 Emblems Selection Committee following an open competition process.

Originally, 14,599 entrants were submitted before gradually being whittled down to the final four.

Tokolo’s emblems were given the nod ahead of the other three candidates, Kozue Kuno, Takaaki Goto, and Chie Fujii, but his effort has been criticised for being dull and inspiring compared to the other more colourful designs.

All of the contenders have faced criticism, however, with a number of professional designers saying they were less than impressed with the standard of the final four.

Initial reaction to the winning design has differed, with Koichi Kawajiri, an advertising design critic, admitting the chosen emblem had a “high perfection level” but remains doubtful about its resonance to the sporting world.

He claimed he had “reservations about whether it succeeded in fully expressing a sense of sports” and described Kenjiro Sano’s original logo, scrapped because of concerns over plagiarism, as “perfect”.

A 43-year old company employee in Nagoya told The Japan Times that it “lacks a spirit of challenge and I’m not sure if it’s attractive to people abroad”, while a 28-year-old shop worker told the same publication that it “needed more colour”.

A series of comments on insidethegames’ story following the unveiling also leaned towards the negative as one felt it was “terrible” while another called the logo “ugly”.

“The first one was terribly ugly. These new ones is very terribly ugly. I think the Olympic Movement does not deserve something so dark... sport is colour and life,” commenter Jorge Luiz wrote.

Commenter leonardo2001 added: “Man they were all bad in the first place. Very surprising because Japan has incredible history of graphic design.”

Others have been more complimentary, however, with art critic Takemi Kuresawa describing it as “simplistic and easy to understand”.

He added: “The use of just one colour gives a strength and intensity to the logo."

The eventual reveal of the new logo brought an embarrassing saga for Tokyo 2020 to a close, after the original emblem was axed following suggestions Sano had stolen the idea.