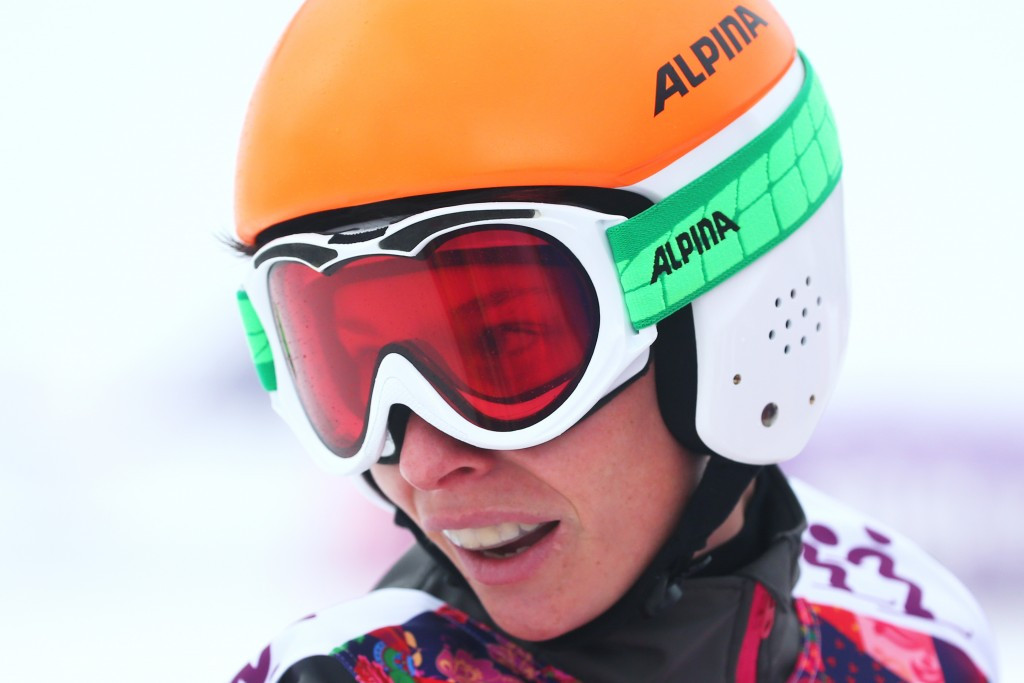 Zacher triumphed in the women’s big final ahead of runner-up Fanny Smith of Switzerland and third-placed Marielle Berger Sabbatel of France.

Thompson finished the two-week tour, spread across 1,000 kilometres of terrain from the French Alps to the Italian Dolomites, on 475 points.

In the men's competition, Flisar came out on top as Austria's Christoph Wahrstoetter and France's Arnaud Bovolenta finished second and third respectively.

Bovolenta’s compatriot Jean-Frederic Chapuis, the Olympic champion, missed out on the big final and finished in 13th place.

Despite the disappointing result, Chapuis still secured the FIS Cross Alps Tour title with a total of 359 points.

Flisar ended up second on 282 points, while Switzerland’s Alex Fiva, 14th today, was third on 255.

The FIS Ski Cross World Cup is scheduled to resume on January 15, when men’s and women’s races are set to be held in Italian resort Watles.