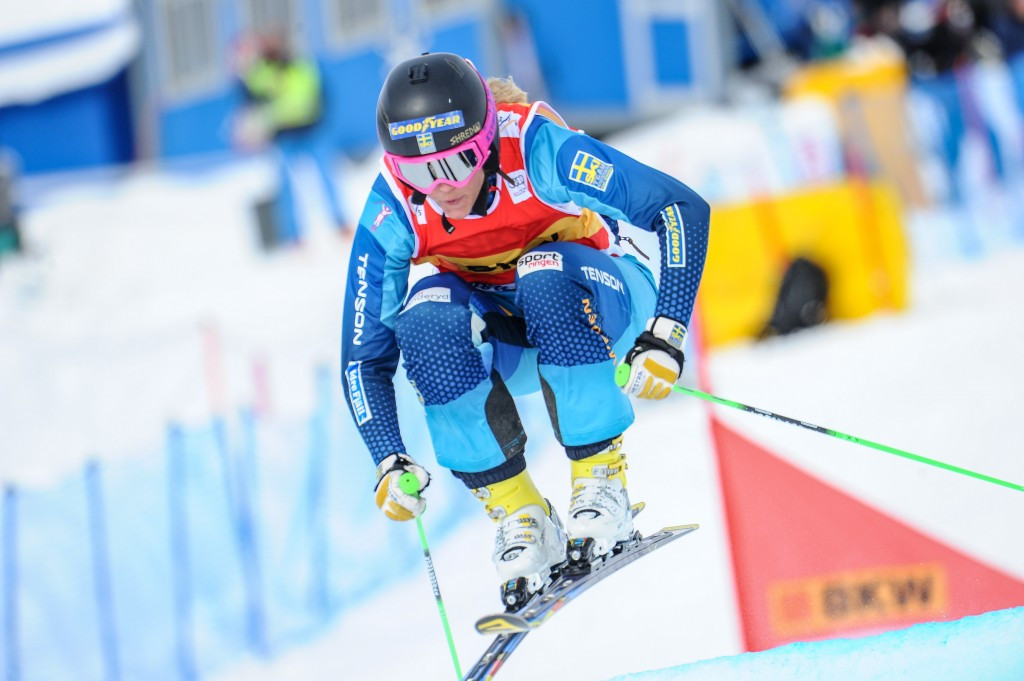 Sochi 2014 Olympic bronze medallist Anna Holmlund has been placed in a medically-induced coma after suffering an injury to her head while training for the International Ski Federation (FIS) Ski Cross World Cup competition in Italian town Innichen.

Reports indicate the Swede, who is currently second in the World Cup rankings, lost her balance in the top "rollers" section of the Innichen course and fell heavily into one of the features.

Medical teams were on the scene immediately and after an on-hill assessment and stabilisation of the athlete, she was airlifted to hospital in nearby Bolzano.

Holmlund, the two-time reigning World Cup winner, was treated immediately on arrival at the hospital and put in the medically-induced coma.

A statement issued by the Swedish Ski Association indicates that all vital signs are strong, and that the athlete is in a stable condition.

Canada’s Marielle Thompson, who leads Holmlund by 110 points at the top of the World Cup standings, was the strongest qualifier in Innichen today.

The Sochi 2014 gold medallist was followed in the standings by Sweden’s Sandra Naeslund and fellow Canadian Georgia Simmerling, who came second and third respectively.

Men’s and women’s races are due to take place both tomorrow and Thursday (December 22).