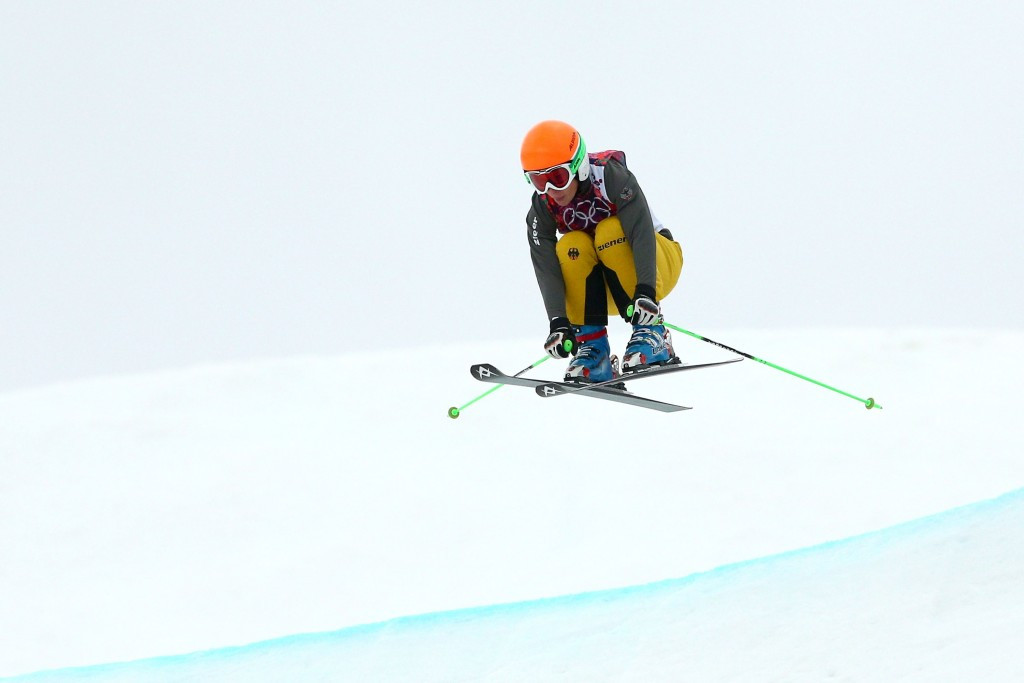 Zacher won the big final to claim the maximum 100 World Cup points available, while Canada’s Thompson had to settle for the runners-up spot.

Also contesting the race was Thompson’s compatriot Georgia Simmerling and Switzerland’s Fanny Smith, with the former finishing third and the latter coming fourth.

Sochi 2014 Olympic bronze medallist Anna Holmlund of Sweden was absent from the race having been placed in a medically-induced coma after suffering an injury to her head while training for the competition.

Reports indicate Holmlund, the two-time reigning World Cup winner, lost her balance in the top "rollers" section of the Innichen course and fell heavily into one of the features.

Thompson remains top of the World Cup standings with 425 points, while Holmlund has been leapfrogged into second by fellow Swede Sandra Naeslund who increased her tally by 15 today.

In the men's event, Slovenia's Filip Flisar triumphed in front of Germany's Tim Hronek and Switzerland’s Alex Fiva as Olympic champion Jean-Frederic Chapuis of France missed out on the podium.

"It was hard," the 29-year-old told the Slovenian Press Agency.

"A hard track, icy, you have to be on the edges all the time.

"The tour is over, the body is getting ready to rest.

"I saved energy through previous runs and did my best in the finals, and here I am."

Chapuis still leads the World Cup standings on 339 points, with Fiva second on 237 and Canada’s Brady Leman third on 218.

Flisar has risen to fourth on 182 points following his win.

A repeat of today’s programme is scheduled for tomorrow in Innichen.