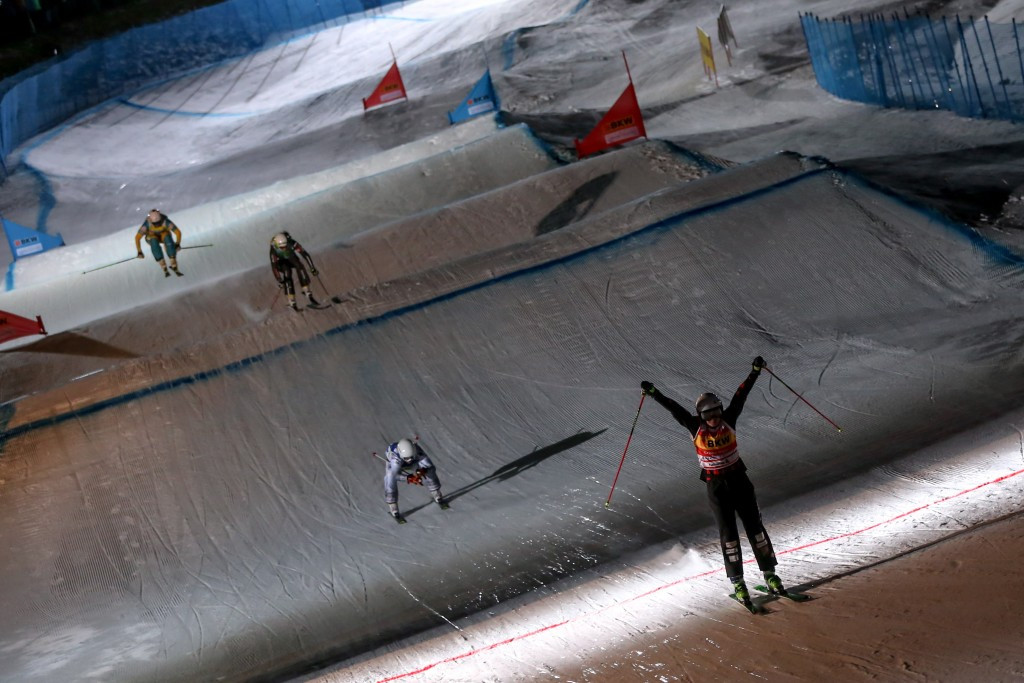 Olympic champion Marielle Thompson surged to the summit of the International Ski Federation (FIS) Ski Cross World Cup standings as she claimed victory in an historic night race in Arosa in Switzerland.

The Canadian, who won the opening event of the season in Val Thorens in France, held off the challenge of Karolina Riemen-Zerebecka of Poland to top the podium.

The result saw Thompson leapfrog Anna Holmlund of Sweden, who could only manage sixth in Arosa, into first position on the Ski Cross World Cup leaderboard.

The 24-year-old Canadian now has a total of 245 points following her success in Switzerland, with Holmlund second on 190.

The two Swedish skiers had earned a one-two for their nation in the second race in Val Thorens last weekend, which came after they had crashed into each other in the season opener.

In the men's event, Romain Detraz of Switzerland delighted the home crowd as he chose the perfect venue to record his maiden FIS World Cup victory.

Detraz had never won an event at this level but produced his best form on home snow to finish in front of Canada's Brady Leman.

Jean-Frédéric Chapuis of France, the reigning Olympic champion, had to settle for third place but it proved to be enough to send him top of the overall standings.

Switzerland's Alex Fiva, who arrived in Arosa as the overall leader, is third on 172 after finishing eighth.

The FIS Ski Cross World Cup series now moves to Montafon in Austria, with the next event scheduled to begin on Friday (December 16).