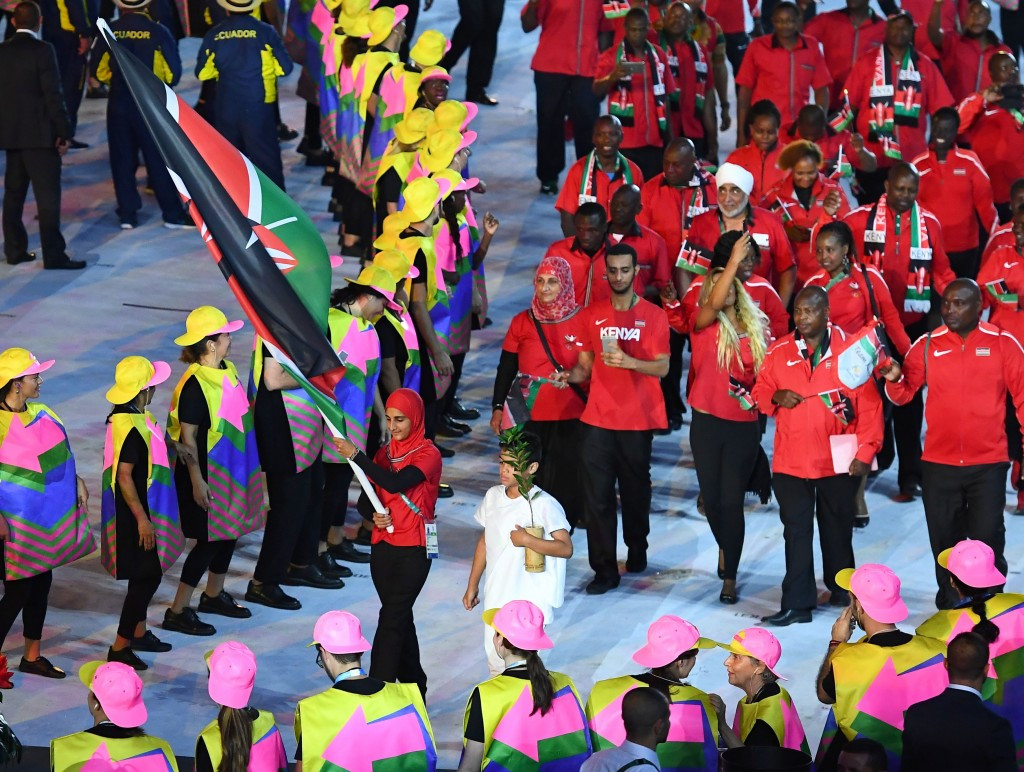 A probe into Kenya’s participation at the Rio 2016 Olympic Games has found that the health of athletes was at risk because of a lack of proper medical care in Brazil.

According to the Daily Nation, a Rio de Janeiro 2016 Olympic Games Probe Committee report suggests that the majority of athletes made use of physiotherapists at the Olympic Village’s polyclinic as opposed to the one provided for them.

It is claimed the absence of physiotherapists Victor Bargoria and Peter Nduhiu, who were suspended by Athletics Kenya, worsened the situation.

The pair, considered by some athletes as the best qualified to serve their needs, were taken off the travelling list due to "internal politics" in the medical team.

The report allegedly claims athletes preferred the Olympic Village medical facility as the Kenyan medical team was slow in responding to their requirements.

Dr Julius Ogeto, the head of the medical team, has reportedly admitted that there was not an evacuation car and that there was a reliance on the Games' shuttle buses which were only available every half hour.

The Probe Committee has recommended that the National Olympic Committee of Kenya (NOCK) should choose their medical team in consultation with the athletes and federations going forward.

"We recommend that one of the vehicles given to Team Kenya be assigned for the exclusive use of the medical team to help them respond faster to athletes' needs," reads the report.

The report also suggested that the medical budget of KES4.125 million (£32,400/$40,500/€38,300) for the Games was released too late, just 16 days before the start of the quadrennial event, and should have been made available at least two months in advance of the Opening Ceremony on August 5.

Additionally, it was noted that the medical team only spent KES1.9 million (£14,900/$18,700/€17,600) of the budget as NOCK still had supplies left over from last year’s African Games in the Republic of Congo’s capital Brazzaville.

The damning details revealed are the latest in a long line from the Probe Committee’s report.

The Daily Nation reports detectives from the Directorate of Criminal Investigations moved into the Ministry of Sports, Culture and the Arts’ Kencom House offices, where they interviewed Wario for about four hours.

The Probe Committee, appointed by Wario, concluded that participants in all disciplines were ill-prepared for the Games and that some were left to their own devices ahead of the event.

Their report is ready to be presented by Wario to Kenya’s President Uhuru Kenyatta.