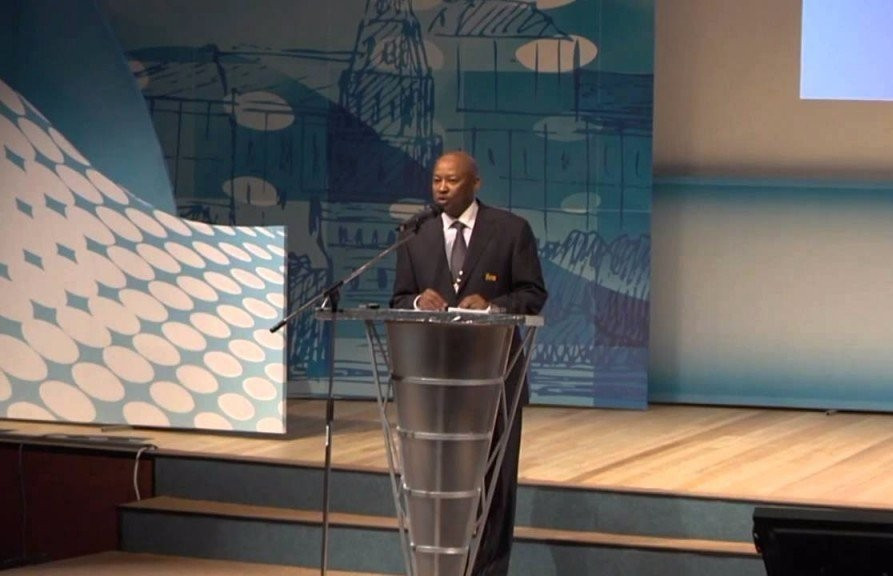 Ben Ekumbo, Kenya's deputy Chef de Mission at the Olympic Games in Rio de Janeiro, has been formally charged with the theft of money and kit meant for the African nation’s team as the sporting crisis in the country continues.

Ekumbo, the first vice-chairman of the National Olympic Committee of Kenya (NOCK) and a member of the International Swimming Federation's (FINA) ruling Bureau, allegedly stole $10,500 (£8,400/€10,000).

According to reports, he was found hiding under his bed when the police arrived.

Ekumbo has, however, vowed to return the money he stole and claims it was deposited into his back account without him knowing.

He will remain in police custody until Monday (November 28) before his bail application is considered.

"Evidence gathered so far is cogent and sufficient to secure a conviction, hence the temptation for the accused person to abscond if released on bail," the prosecution team told Kenyan newspaper The Star.

Ekumbo was the fifth official in Kenya to be arrested as part of the investigation.

The news of Ekumbo’s charge follows a meeting of the NOCK, which reportedly descended into chaos as Member Federations rebelled against the leadership and questioned why the members of the Executive Committee had not resigned in the wake of the ongoing scandal.

Keino was forced to end the meeting prematurely, declaring after the gathering that the NOCK "would be sanctioned" by the International Olympic Committee (IOC).

The NOCK has been given a deadline of the end of the year by the IOC to hold fresh elections and resolve its problems but he is fearful they will not meet the December 31 date.

One official, Kenya Table Tennis Association chairman Andrew Mudibo, even claimed the punishment from the IOC would be a positive thing as it would mean they would have to start afresh.

The presence of Association of National Olympic Committees of Africa (ANOCA) President Lassana Palenfo also riled the attendees after the Ivorian refused to speak to officials, stressing he was only there to meet with Keino and Sports Minister Hassan Wario.

"In civilised democracies, those implicated would have resigned by now pending investigations," John Kameta, the head of the Boxing Association of Kenya, said.

In response, Palenfo stressed they were "innocent until proven guilty" and said only the IOC were able to sanction the officials at the centre of the row.

According to Reuters, a report by the Rio 2016 Probe Committee has found that more than KES870 million (£7 million/$8.4 million/€7.9 million) set aside for Kenyan air tickets for the Games was misappropriated.