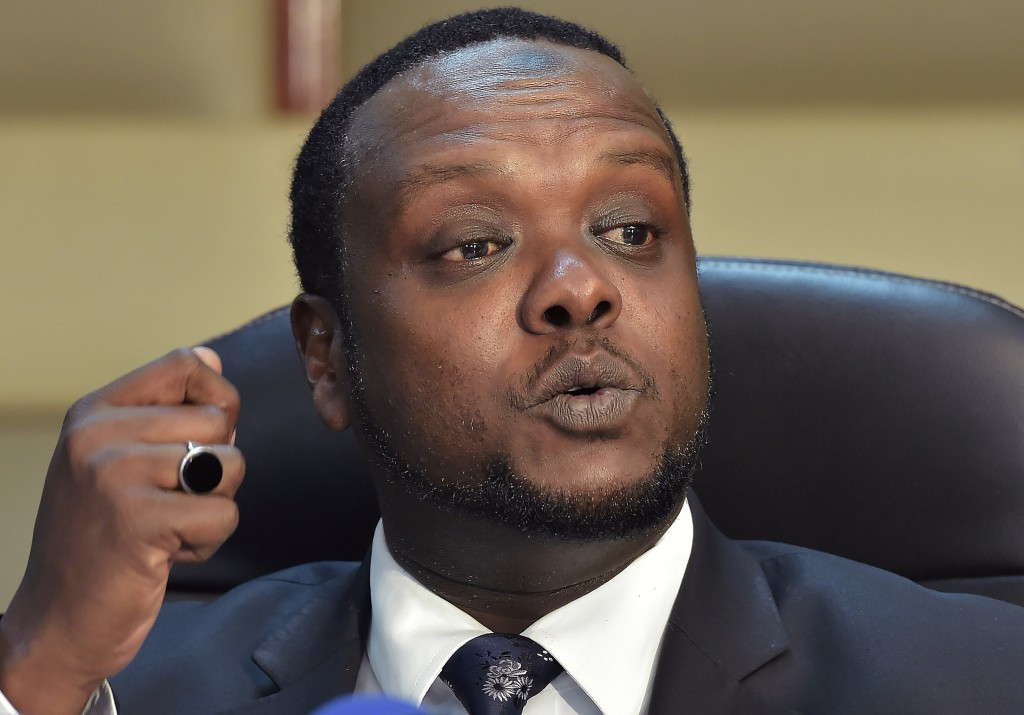 It was claimed earlier this month that the report will allege that officials within Kenya's Sports Ministry embezzled money meant to cover the expenses of the country's Olympic team.

A total of KES870 million (£7 million/$8.4 million/€7.9 million) set aside for air tickets was misappropriated, it has been suggested.

The report also reportedly accuses the National Olympic Committee of Kenya (NOCK) of diverting money and kit from a deal with sports equipment giant Nike.

insidethegames revealed earlier this month that the NOCK is receiving $5.7 million (£4.5 million/€5.2 million) as part of an eight-year contract with Nike.

According to allafrica, the report will ask for "strict action" to be taken against NOCK officials and those accused from the Ministry.

Officials were accused of key accommodation and travel mishaps at the Rio 2016 Games, including the "mishandling of accreditation", as well as kits which allegedly never reached athletes.

On Friday (November 25), Kenya's deputy Chef de Mission at the Rio Olympic Games, Ben Ekumbo, was formally charged with the theft of money and kit meant for the African nation’s team.

A meeting of the NOCK reportedly descended into chaos last week with Member Federations rebelling against the leadership and questioning why the members of the Executive Committee had not resigned in the wake of the ongoing scandal.

A timetable for reform has been proposed by the International Olympic Committee, which would culminate in fresh elections and a new constitution before the end of the year.