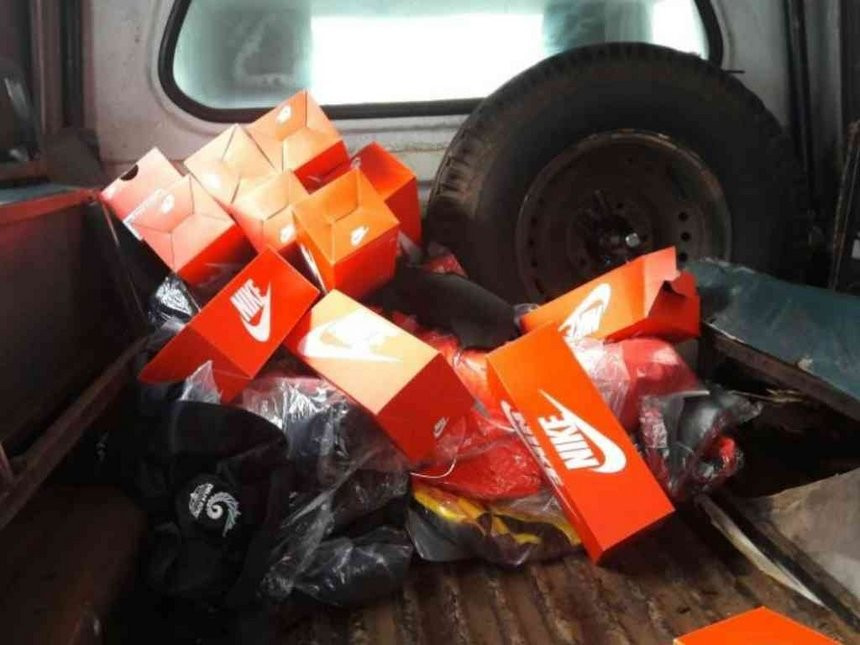 Ben Ekumbo, Kenya's deputy Chef de Mission at the Olympic Games in Rio de Janeiro, will be detained for three days as an investigation continues after stolen sports kit was found inside his apartment.

Ekumbo, first vice-chairman of the National Olympic Committee of Kenya (NOCK) and a member of the International Swimming Federation's (FINA) ruling Bureau, was reportedly found hiding under a bed in his home in Nairobi.

It is alleged that equipment supposed to be for athletes was embezzled by Ekumbo and other administrators.

The official, who also President of Kenyan Swimming Federation, is now being investigated for theft, abuse of office and neglect of official duty.

He will be detained for three days as the probe continues.

It had been hoped that Ekumbo would be remanded for seven days to allow the investigation to be completed, but a magistrate at Nairobi Milimani Law Court granted only a three-day window today before charges must be brought or the case dropped.

He becomes the fifth official in Kenya to be arrested as part of the investigation.

Charges against Shiroya have since been dropped, with it expected she will now testify against her colleagues.

According to Reuters, a report by the Rio 2016 Probe Committee has found that more than KES870 million (£7 million/$8.4 million/€7.9 million) set aside for Kenyan air tickets for the Games was misappropriated.

insidethegames revealed this month that the NOCK is receiving $5.7 million (£4.5 million/€5.2 million) as part of an eight-year contract with Nike.

The NOCK has been given a deadline of the end of the year by the International Olympic Committee to hold fresh elections and resolve its problems.

Fears are rising that they will not meet this deadline, meaning they risk being suspended for violating autonomy rules.

Leading swimmers including three-time Olympic champion Katinka Hosszu have called for the resignation of the FINA vice-president Tamas Gyarfas from his position as Hungarian Swimming Federation President due to the alleged lack of support he has given them.

Bureau member Coaracy Nunes was also removed as President of the Brazilian Aquatic Sports Confederation late last month as part of an investigation into corruption and fraud, before a court ruling allowed him to return to the post.

"FINA has learnt by the news in the media the situation involving Ben Ekumbo, President of the Kenyan Swimming Federation (KSF)," the world governing body told insidethegames in a statement.

"FINA immediately requested additional information from KSF on this matter, so that we can further review this case.

"No further comment will be made until the Kenyan justice procedure has been concluded."