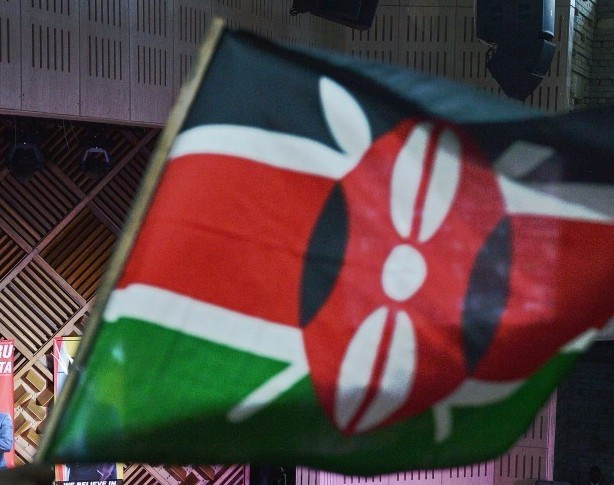 Officials within Kenya's Sports Ministry allegedly embezzled money meant to cover the expenses of the country's team at the Olympic Games in Rio de Janeiro, a report has claimed.

The allegation is included in a report by the Rio de Janeiro 2016 Olympic Games Probe Committee, which has been investigating potential wrongdoing in the African country.

All of those allegedly involved have not been identified.

According to Reuters, the report claims more than KES870 million (£7 million/$8.4 million/€7.9 million) set aside for air tickets was misappropriated.

The report also accuses the National Olympic Committee of Kenya (NOCK) of diverting money and kit from a deal with sports equipment giant Nike.

insidethegames revealed last week that the NOCK is receiving $5.7 million (£4.5 million/€5.2 million) as part of an eight-year contract with Nike.

Athletes have reportedly said that bonuses from Nike for medals won at Olympic and Commonwealth Games have not reached them.

NOCK chairman Kipchoge Keino told Reuters that athletes dealt with Nike directly on such matters, with the Ministry handling ticketing and other financial affairs.

"All we get are kit and training funding.

The allegations come amid a growing crisis within Kenyan sport following Rio 2016, which intensified when Sports Minister Hassan Wario formally dissolved the NOCK in late August following a series of problems during that month's Games.

All senior officials were directly accused of wrongdoing except for double Olympic gold medallist Keino.

A timetable for reform has been proposed by the International Olympic Committee, which would culminate in fresh elections and a new constitution before the end of the year.

The Probe Committee, established by Wario in the wake of the mismanagement allegations, earlier claimed an over-reliance on Government funding was the reason behind some of the problems.

It highlighted the fact that the Sports Ministry provided 90 per cent of the KES600 million (£4.9 million/$5.9 million/€5.4 million) budget for Kenya’s team at the Games as a key issue as it led to apparent financial impropriety.