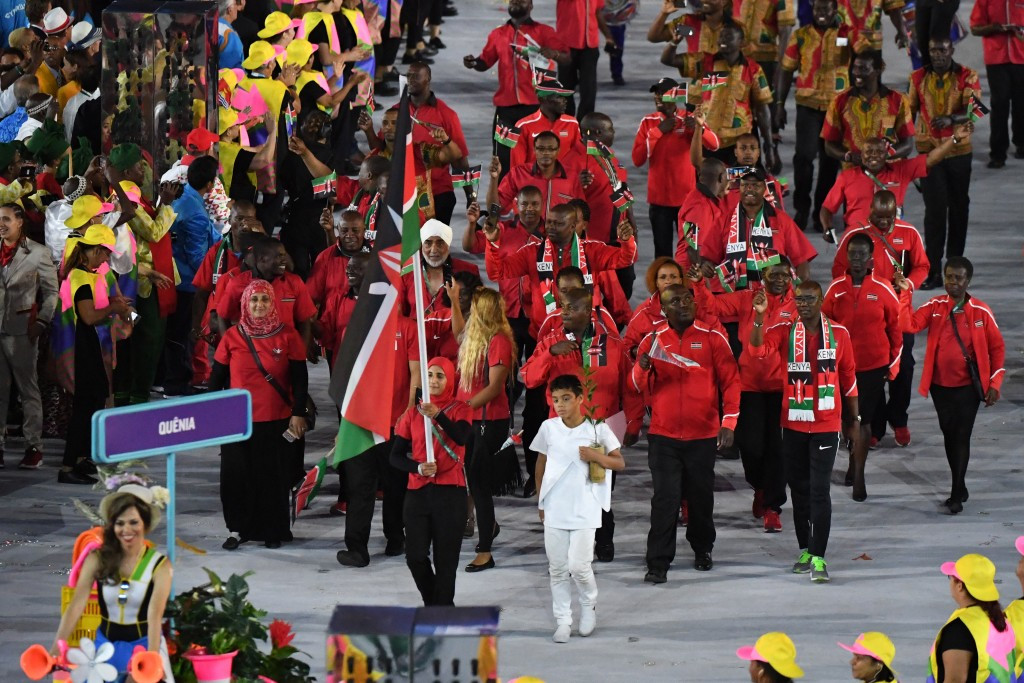 A copy of the organisation's financial reports and annual statement for 2015 obtained by insidethegames also reveals that the organisation has taken out an Ksh800 million (£6.2 million/$7.9 million/€7.2 million) bank loan to finance its yet-to-be-completed new headquarters in the affluent Nairobi district of Upper Hill.

This information about Nike is contained in a contract between the American company and NOCK, also seen by insidethegames, signed in 2013.

All the figures given are in US dollars.

The Nike sponsorship of $5.7 million - worth KSh582 million - consists of an annual sum made in two payments for the 2013-2016 quadrennial and then a slightly higher figure for the next cycle.

NOCK secretary general Francis K. Paul has told insidethegames that this second figure relates to the refunding of customs duties.

Nike are also involved in separate contracts with other sporting bodies in the East African nation, including Athletics Kenya.

The financial report was completed in May, barely three months before the NOCK was formally dissolved by Kenyan Sports Minister Hassan Wario following a series of problems during the Olympic Games in Rio de Janeiro.

This specifically relates to the agreement with Nike.

Questions are also being asked in Kenya as to why additional funds were allegedly allocated by the Ministry of Sports to pay for clothing when Nike is supposed to provide it as part of their sponsorship.

The Nike contract also stipulates that bonuses will be paid to athletes who win medals within "60 days of Nike’s receipt from NOC of written confirmation that such payments has been earned".

Kenyan athletes won a total of 13 medals at Rio 2016, including six gold, but have reportedly not yet received their bonus payments.

A Parliamentary Committee on Labour and Welfare is due to table its report into alleged mismanagement within the NOCK on Wednesday (November 15), the same day as the governing body holds an Extraordinary General Assembly in Nairobi.

They have been warned by the International Olympic Committee that they must hold fresh elections and approve new statutes by the end of the year in order to avoiding violating autonomy rules.

The loan for the headquarters, awarded by the Kawangware Branch of K-Rep Bank, is being distributed in trunches and consisted of Ksh243.2 million (£1.9 million/£2.2 million/€2.4 million) for the 2015 financial year.

This marked the first year in which the loan had been received.

Interest amounting to 11.5 per cent of this figure has already been paid.

Only the ground floor of the project has so far been completed, insidethegames has been told, four years after work began in 2012.

A precise date has not yet been given for its completion.

According to the financial report, the NOCK have overall current assets amounting to KSh751 million (£5.9 million/$7.4 million/€6.8 million).