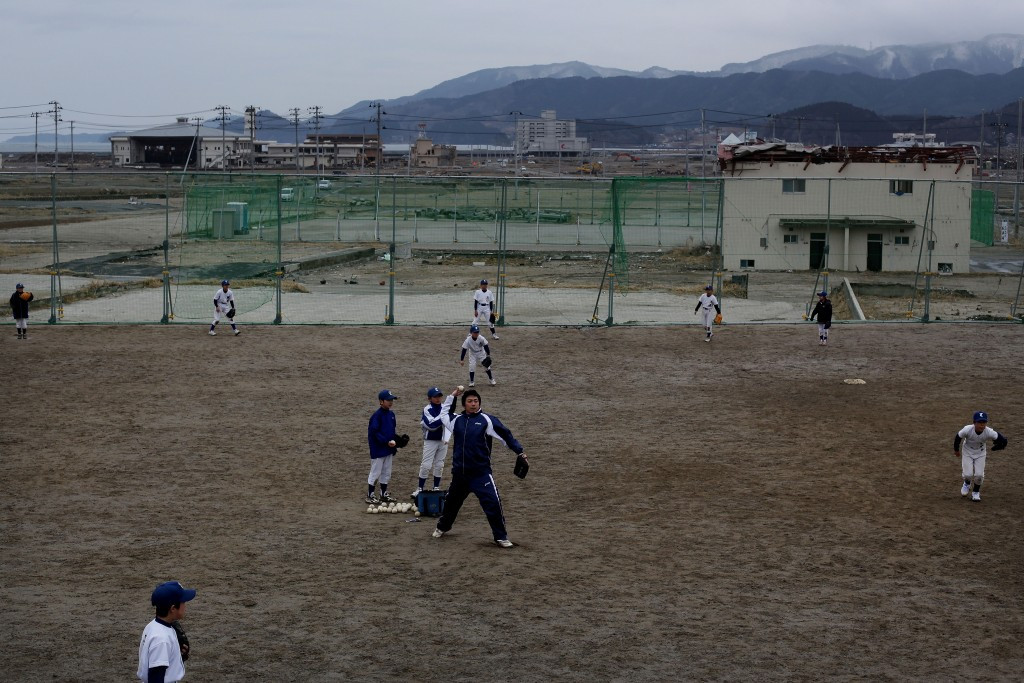 The official told insidethegames that no decision will be made until after he has inspected the region during a visit next week.

He also made a similar declaration to the International Olympic Committee (IOC) here during the ongoing International Federations (IF) Forum.

This follows reports yesterday that Tokyo 2020 organisers had agreed to host games in the area 280 kilometres north of the capital city, which was affected by the 2011 spillage at the Fukushima Daiichi Nuclear Power Plant.

Fukushima Governor Masao Uchibori declared after a meeting with Tokyo 2020 President Yoshirō Mori that they will now "work with the Organising Committee to decide on the location and do everything...to make the event a success".

But Fraccari said that it was incorrect to assume that this means the region has been confirmed.

"No decision has yet been made," he said.

"I will go to Japan next week and then we will let you know."

Tokyo 2020 sports director Koji Murofushi confirmed to insidethegames today that a final decision rests with the WBSC and has not yet been made.

At this stage there is no definite timeline for a decision.

Around 16,000 people lost their lives in a 2011 tragedy which was triggered by a devastating earthquake and tsunami.

A leaking pipe and several radioactive "hotspots" were found.

Fears among voting IOC members were only allayed by impressive reassurances from Japanese Prime Minister Shinzō Abe and Princess Hisako of Takamado during the IOC Session in Buenos Aires.

But it is thought safety concerns remain within the baseball and softball community about holding games there.

Similar fears were expressed when the WBSC Under-15 World Cup took place there in July and August.

Baseball and softball were among five sports added to the Tokyo 2020 programme in August alongside karate, skateboarding, sport climbing and surfing.