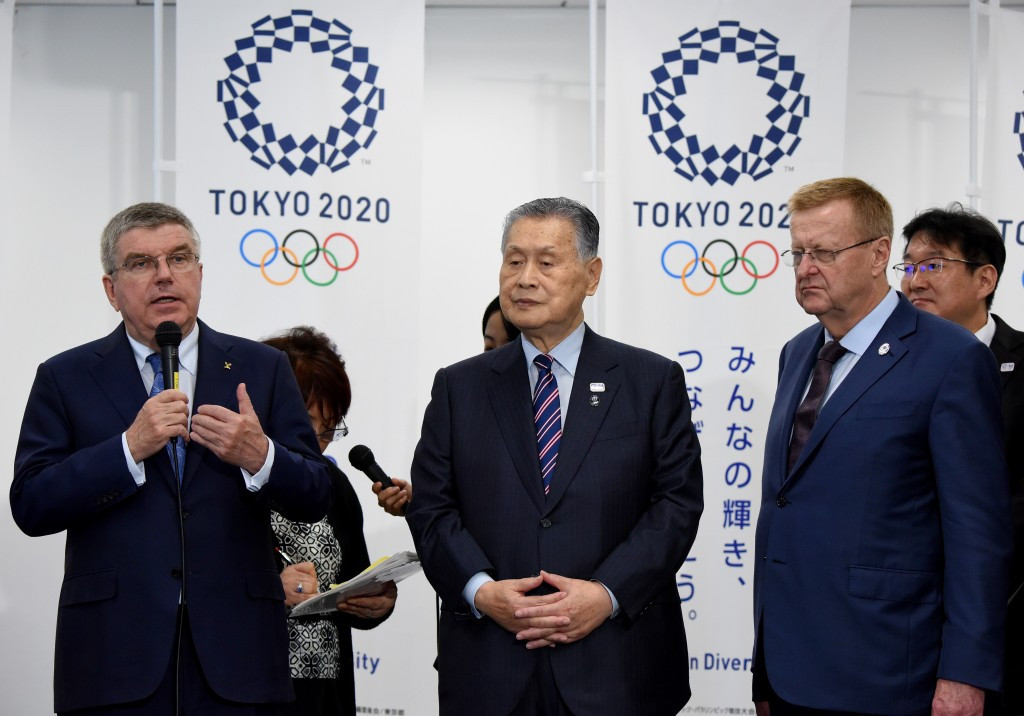 The region was struck by one of the worst natural disasters to ever hit the country in 2011, when a devastating earthquake and tsunami caused a nuclear accident at the Fukushima Daiichi Nuclear Power Plant.

Around 16,000 people lost their lives in the disaster.

The damage caused by the tsunami produced equipment failures and as a result, three nuclear meltdowns occurred, prompting the release of radioactive materials.

Fukushima is located around 240 kilometres away from Tokyo, but Abe and Bach appear to have opened the door for Olympic events to take place in the disaster zone.

Baseball and softball is considered the likeliest sport to have events in Fukushima, with Tokyo 2020 Olympics Minister Toshiaki Endo claiming in March that it may host preliminary matches.

The World Baseball Softball Confederation (WBSC), who succeeded in having the sport added to the Olympic schedule, held this year’s Under-15 Baseball World Cup in Fukushima.

The idea was mooted during further discussions of a four-way working group, which features the IOC, Tokyo 2020 and the Tokyo Metropolitan and Japanese Governments.

IOC President and Japanese PM Abe agree on idea to move some events from Tokyo Olympic Games 2020 to stricken area around Fukushima pic.twitter.com/e1mDBaHAV4

They have been meeting in the Japanese capital to discuss the sustainability of the event in four years time.

This follows a report commissioned by Tokyo Governor Yuriko Koike, which suggested a number of changes be made to the current plans for the Games, including moving rowing and canoeing 400 kilometres from the Japanese capital to the Naganuma rowing course in Tome.

It is claimed that the budget could spiral to ¥3 trillion (£22 billion/$30 billion/€26 billion), four times its initial value, unless drastic alterations, such as moving venues, are made.

Bach has dismissed suggestions by the Tokyo Governor that international and national sports federations be included in the working group talks, with the IOC President remaining confident the discussions will help to bring about a "significant reduction" in costs.

"We have an agreement about this four-partite working group," Bach said, according to the Associated Press.

"And this was very well perceived by the Tokyo Metropolitan Government and by the governor, and we will follow this agreement we had yesterday."

Yesterday, Tokyo 2020 dismissed reports that the IOC were considering a facility in Chungju in South Korea should an agreement not be reached over where to stage rowing and canoeing at the Games.

The ICF, FISA and Tokyo 2020 have all continuously reiterated the original choice of the Sea Forest venue in Tokyo is the best option for the two sports.