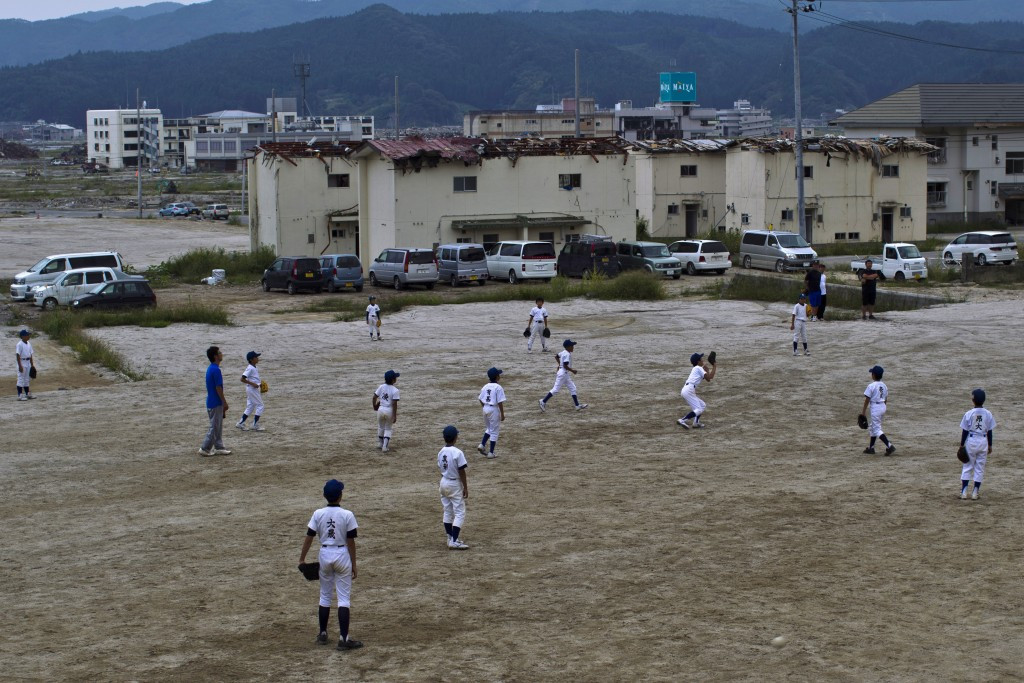 Tokyo 2020 organisers have agreed to host baseball and softball matches in stricken areas in Fukushima.

The sports will make their return to the Olympic programme in the Japanese capital after being axed following Beijing 2008, with some matches now penciled-in for the disaster-hit region.

"We will now work with the Organising Committee to decide on the location and do everything we can to make the event a success in Fukushima Prefecture," Uchibori told a press conference, as reported by Associated Press.

The region was struck by one of the worst natural disasters to ever hit the country in 2011, when a devastating earthquake and tsunami caused a nuclear accident at the Fukushima Daiichi Nuclear Power Plant.

The damage caused by the tsunami produced equipment failures and as a result, three nuclear meltdowns occurred, prompting the release of radioactive materials.

Fukushima is located around 240 kilometres away from Tokyo, but officials will hope that holding events there will send a powerful message of hope and reconstruction.

The decision still needs to be rubber-stamped by the IOC, who could do so at their Executive Board meeting in Lausanne on December 6 until 8.

The World Baseball Softball Confederation (WBSC), which succeeded in having the sports re-added to the Olympic schedule, held this year’s Under-15 Baseball World Cup in Fukushima.

Baseball and softball were joined by karate, skateboarding, sport climbing and surfing in being accepted onto the Tokyo 2020 programme.

The venues in Fukushima have not yet been decided with action likely to consist of preliminary round games.