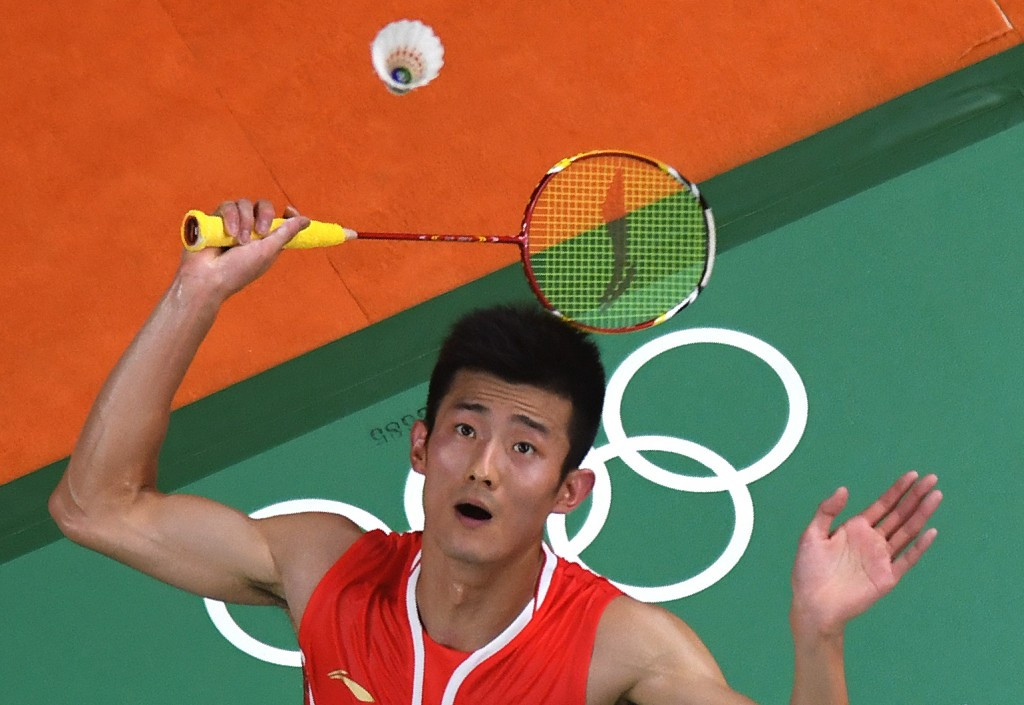 Men's and women's singles Olympic champions Chen Long of China and Carolina Marin of Spain are the only two medallists from the Olympic Games in Rio de Janeiro who will not take part in the Badminton World Federation (BWF) French Open, it has been announced after the entry list for the event was confirmed.

The tournament, part of the BWF Super Series, gets underway at the Stade Pierre de Coubertin in Paris tomorrow and concludes on Sunday (October 30).

Chen, who beat Malaysia’s Lee Chong Wei in the final at Rio 2016, is the most notable absentee, with all of the other 14 Olympic medallists set to battle it out for further international honours in the French capital.

Lee arrives in Paris, a candidate city for the 2024 Olympic and Paralympic Games, as the defending champion and his chances of retaining the title appear to have been given a boost by the news that his Chinese nemesis has decided not to enter.

Denmark’s Viktor Axelsen, winner of the men’s singles bronze medal at August’s Games in the Brazilian city, is also likely to challenge for the French Open crown, while compatriot Jan Ø. Jørgensen, third at last year’s World Championships, will also be hoping to earn a podium place.

Marin had been the star name in a strong women’s field but was forced to withdraw today due to injury.

"It's sad for me to announce that I'm not going to compete in France, one of my favourite tournaments," she announced on Twitter.

Her withdrawal marks another disappointment for the Spaniard, who suffered a surprise semi-final exit at the hands of Akane Yamaguchi of Japan at the Denmark Open in Odense.

Olympic silver medallist PV Sindhu, who was welcomed home to India as a hero after winning silver in Rio - she was one of only two competitors from the nation to win a medal at this year’s Olympics - is set to pose the strongest challenge to the title in the absence of rival Marin.

The tournament, which offers qualification points on the road to December’s Super Series Finals in Dubai, officially starts with the qualifying round and last 16 matches in the mixed doubles competition tomorrow.