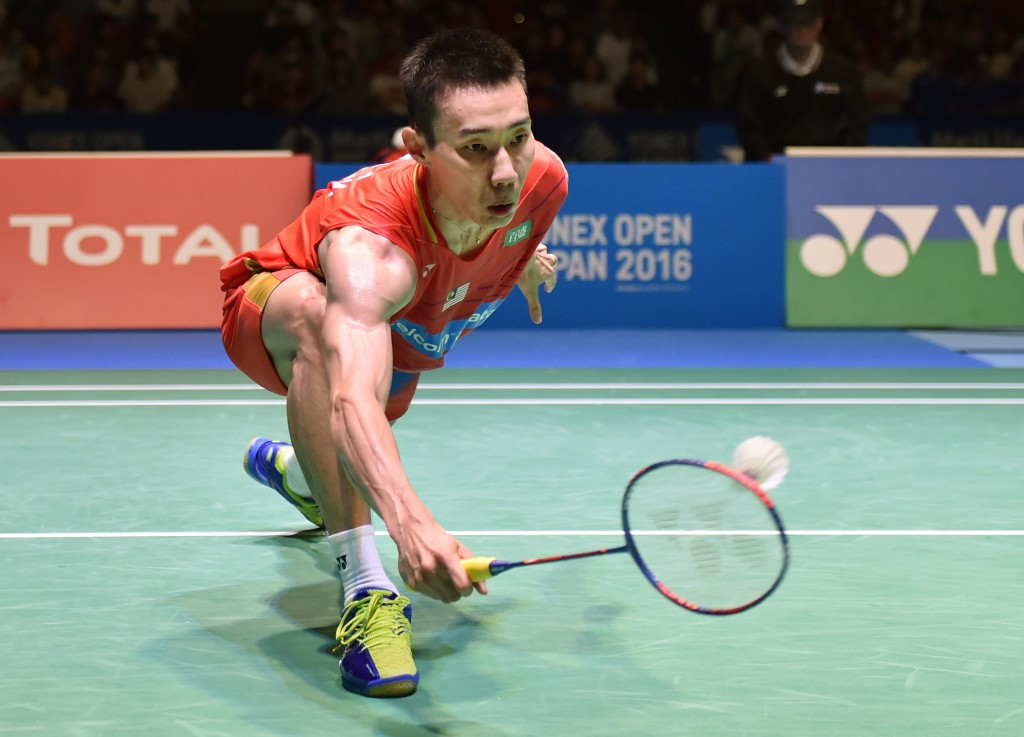 Top seed Lee Chong Wei eased into the quarter-finals of the Yonex Denmark Open today after registering a straight-sets victory over India’s Prannoy Kumar at the Arena Fyn in Odense.

The three-time Olympic silver medallist won 21-10, 22-20 to set up a last-eight encounter with France’s Brice Leverdez, a 21-19, 21-17 victor at the expense of fifth seed Chou Tien Chen of Chinese Taipei.

China's Tian Houwei was a notable casualty with the fourth seed falling to a 16-21, 15-21 loss at the hands of Thailand's Tanongsak Saensomboonsuk.

India's PV Sindhu was the highest-ranked female player to suffer elimination with the sixth seed losing 13-21, 23-21, 18-21 to Japan's Sayaka Sato.

The top seeds in the women’s doubles competition, Japan’s Ayaka Takahashi and Misaki Matsutomo, progressed with a 21-17, 21-11 triumph over Thailand’s Jongkolphan Kititharakul and Rawinda Prajongjai.

Denmark's Mathias Boe and Carsten Mogensen will fancy their chances of winning the men's doubles crown after favourites Chai Biao and Hong Wei of China were forced to retire from their first-round encounter yesterday, and the second seeds beat Xu Chen and Fu Haifeng, also of China, 21-10, 21-19 today.

Ko Sung Hyun and Kim Ha Na, the top seeds in the mixed doubles, advanced to the last eight with a 21-14, 21-17 victory over Denmark's Kim Astrup and Line Kjaersfeldt.