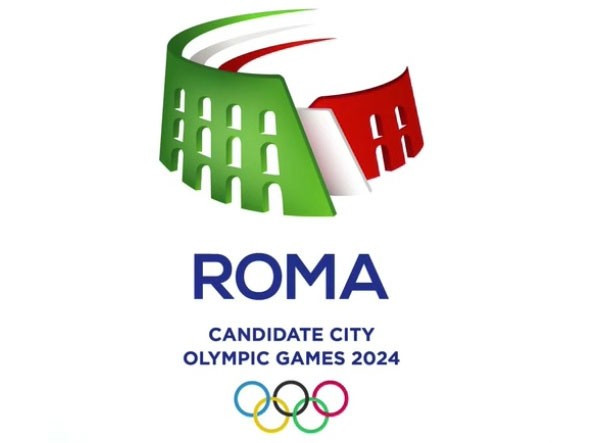 Rome Mayor Virginia Raggi has written to the International Olympic Committee (IOC) withdrawing its bid to host the 2024 Olympic and Paralympic Games, even though Italian officials submitted the second part of its candidature file.

Raggi has sent a six-line letter to the IOC, informing them that the capital city was pulling out of the race for the event.

But Diana Bianchedi, the director general of Rome 2024, still travelled here today to deliver the necessary documents required by midnight.

It would appear unlikely, however, that the IOC would allow the bid to continue without the support of the city.

If confirmed, the withdrawal of Rome leaves Budapest, Los Angeles and Paris in the race to host the Games.

The IOC is due to choose a host city at its Session in Lima on September 13 next year.

The withdrawal would not come as a surprise after the City Council voted in favour of backing Raggi’s decision not to support it last week.

Raggi, a Five Star Movement politician, had expressed constant opposition to the Bid Committee’s attempt at securing the hosting rights for the Games, and confirmed in September that she would not support Rome 2024’s efforts, stating it would be "irresponsible" to continue.

The the City Council voted 30-12 in favour of the Mayor last week, leaving the bid appearing doomed.

It was announced afterwards that CONI will convene a press conference on Tuesday (October 11) in Rome and will reveal no further information before then.

Raggi's opposition to the bid has mainly been financial, with the politician insisting other projects were more deserving of the money.

An IOC statement to insidethegames said: "The IOC has received today the second candidature files from all four 2024 Candidature Committees, including Rome 2024.

"The IOC is aware of the situation in Rome and is still in contact with the National Olympic Committee and the Candidature Committee Rome 2024 to hear about their position following the decision of the City Council.

"However, the IOC will continue to work in close collaboration with each Candidate City to provide them with the best possible services and assistance in the lead-up to the election, by the full IOC Membership, of the Host City at the 130th IOC Session in Lima, Peru, in 2017."