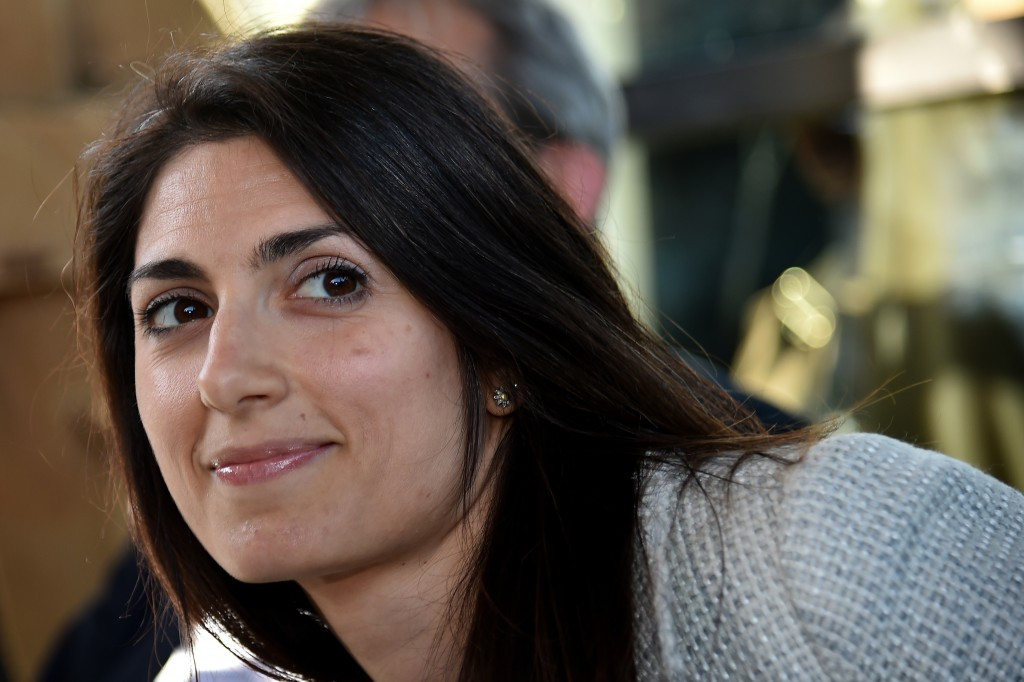 Rome’s bid for the 2024 Olympic and Paralympic Games has moved a further step closer to being officially scrapped after the City Council voted in favour of backing Mayor Virginia Raggi’s decision not to support it.

The Five Star Movement politician had expressed constant opposition to the Bid Committee’s attempt at securing the hosting rights for the Games, and confirmed last week she would not support Rome 2024’s efforts, stating it would be "irresponsible" to continue.

As expected, with the Five Star Movement having a majority, the City Council have voted 30-12 in favour of the Mayor.

The verdict sees the official ending of the bid draw a step nearer, with a final decision now expected to be taken tomorrow.

Raggi’s declaration last Wednesday (September 21) had already effectively ended Rome’s attempt at bringing the Olympics to the city for the first time since 1960, as the bid cannot continue without political support in the capital.

According to Italian news agency ANSA, International Olympic Committee President Thomas Bach is due to meet Malagò in Rome on Monday (October 3).

Despite the vote today, Diana Bianchedi, general coordinator for the Rome 2024 Bid Committee, retained hope that there was a possibility for the bid to continue.

Prior to the vote, Bianchedi told ANSA that she was present at the Council after receiving a letter from the opposition and pleaded for their Games plan to be analysed in depth before the judgement.

"I was taught never to give up before the end, it's a sign of respect for the work already done," Bianchedi said.

“We have been asking them, both publicly and privately, to look into the project in depth before passing judgement, and we hope this will be the opportunity to do just that.

"Since we worked a full year on the dossier, it would be worth hearing what it is we did wrong, if we did something wrong.

"They are being asked to vote on a dossier though it seems the councillors haven't read it.

"I wrote to the councillors a few days ago.

"They're being asked to put their signature on a project they don't know: shouldn't they feel morally obligated, or at least curious, to see what's in the dossier?"

It comes a week ahead of the deadline for the submission of the second Candidature Files for 2024 bidders to the International Olympic Committee (IOC) on October 7.

A war of words erupted after Raggi’s announcement, with Rome 2024 and CONI both reacting angrily to her position.

Malagò has claimed that "anything can happen", but admitted he believes it "seems unlikely to me that there will be another bid in the next 20 years".

The CONI President also raised the possibility of a lawsuit as he claimed the bid was publicly funded.

This means legal action for losses is a possibility, he claimed, although it would be up to the Italian Government and its Economy Ministry to decide whether to proceed.

Rome City Council has responded by claiming they would "react" if cited over the issue, with a source telling ANSA that the local authority would "defend itself in courts" if necessary.

Rome 2024 have actively aimed to dispel arguments made by Raggi against the bid, with the Mayor claiming other services in the city deserve the funds instead and that the city was still paying back debts from the Games it hosted in 1960.

Three candidates now look set to battle for the right to host the Olympics and Paralympics in eight years’ time - Budapest, Los Angeles and Paris.

The IOC is due to elect the host city for 2024 at its Session in Lima on September 13 next year.