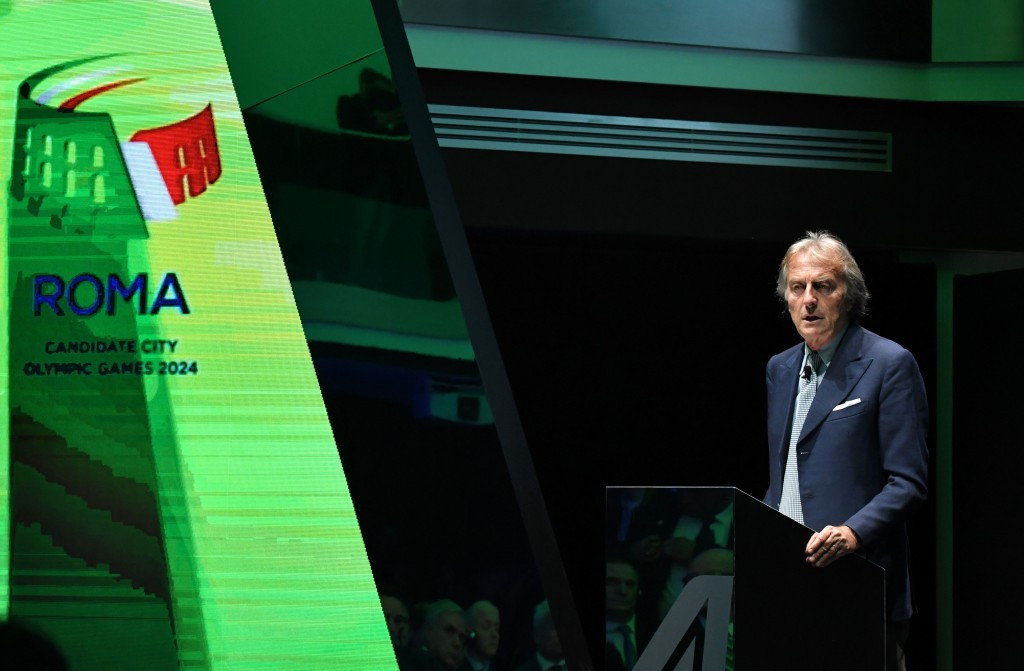 Rome 2024 appear to have thrown in the towel in their desperate attempt to keep their Olympic and Paralympic dream alive after bid leader Luca Cordero di Montezemolo admitted the attempt was "closed" today.

This follows the decision of Rome Mayor Virginia Raggi to formally oppose the capital city's bid.

She claimed it would be "irresponsible" to continue with bidding efforts because it would drain funds and resources.

Di Montezemolo, however, has effectively conceded defeat and suggested Malago's talks are an "institutional" formality.

"The Olympics is a closed discourse, just closed," Di Montezemolo was quoted as saying by Corriere Dello Sport and other Italian press at a National Labour Convention in Florence.

"I can say that I'm sorry because it was a special occasion and it was above all a tremendous opportunity for Rome.

"I'm sorry for Rome, for the Romans, and especially for the younger ones."

He added: "Malago has an institutional role [for visiting the IOC].

"What I can say is that we are all convinced that this is a closed discourse, and that's it."

These comments strongly indicate that there is no chance the bid will survive.

Di Montezemolo had previously appeared far more combative, and had claimed to be "unable to accept the attitude and the substance" of Raggi's decision.

insidethegames understands that the timetable withdrawal is largely dependent on Di Montezemolo and Malago, together with Italian Prime Minister Matteo Renzi and the IOC.

"These statements are quite clear, but have not taken any formal communication yet," a spokesperson for Rome 2024 told insidethegames today.

"It must be remembered we are a in-house unit of the italian NOC.

"The President Giovanni Malago' is going to meet Thomas Bach early next week, and then Malago and Di Montezemolo will share the next steps, that means in the next days soon after Bach's meeting.

"We still hope to find a solution."