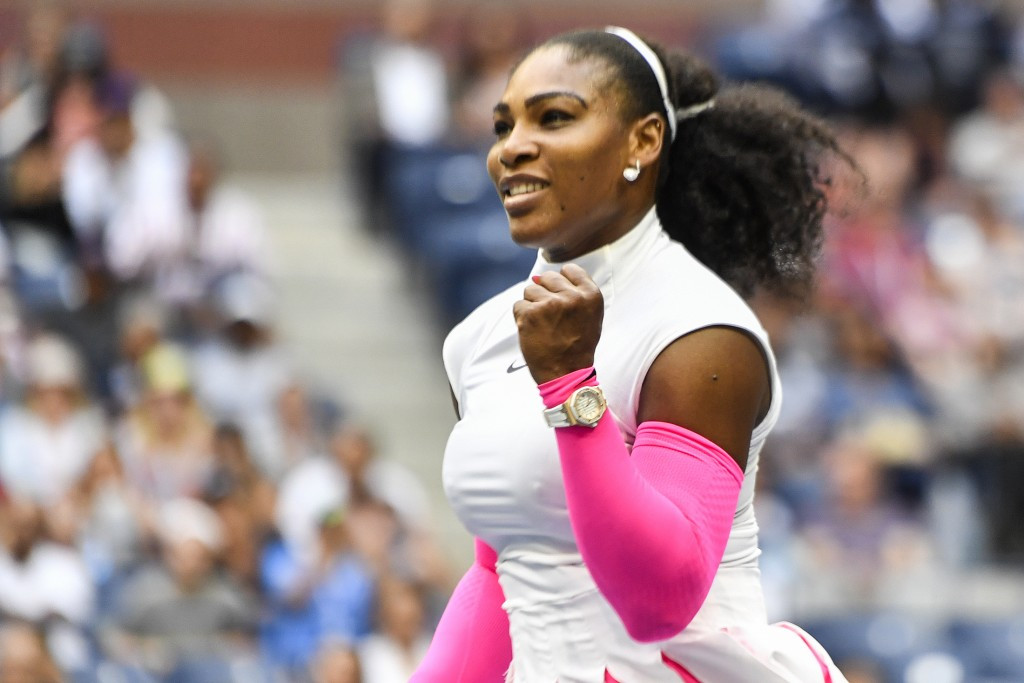 World number one Serena Williams secured a record 308th Grand Slam victory as she swept aside Yaroslava Shvedova of Kazakhstan at the US Open, as Britain’s Andy Murray dropped just five games on his way to the quarter-finals with a dominant win over Grigor Dmitrov at Flushing Meadows.

Williams, who is bidding for a seventh US Open crown, had already moved to the summit of the all-time list in the women’s game by reaching round four and her success against the Kazakh moved her one ahead of Swiss maestro Roger Federer’s tally of 307.

The American has looked in superb form throughout the competition in New York and she cruised into the last eight by beating Shvedova 6-2, 6-3.

Williams’ next opponent will be Simona Halep of Romania, the fifth seed, as she beat Spain's Carla Suarez Navarro 6-2, 7-5.

"I think it's very significant actually.

“I definitely never thought I would be playing still - now I don't really see when I'm going to stop.

The result for Konjuh, the 2013 US Open junior champion, saw her become the first Croatian woman in history to progress to the quarter-finals at the final Grand Slam of the year.

In the men’s tournament, Olympic champion Murray easily negotiated what looked a tough test against the unpredictable Dmitrov, storming through to the last eight with a comfortable 6-1, 6-2, 6-2 victory.

The world number two dominated proceedings from start to finish against the Bulgarian to set up a meeting with Japan’s Kei Nishikori, who played superbly on his way to beating big-serving Croatian Ivo Karlovic 6-3, 6-4, 7-6.

"Tactically I played a good match, made very few unforced errors and made it tough for Grigor."

Switzerland’s Stanislas Wawrinka, the 2015 French Open champion, also progressed by cruising to a 6-4, 6-1, 6-7 win over Illya Marchenko of Ukraine.

Olympic silver medallist Juan Martin del Potro of Argentina awaits in the quarter-finals for the Swiss after his opponent, Austrian Dominic Thiem, withdrew due to injury when trailing 6-3, 3-2.