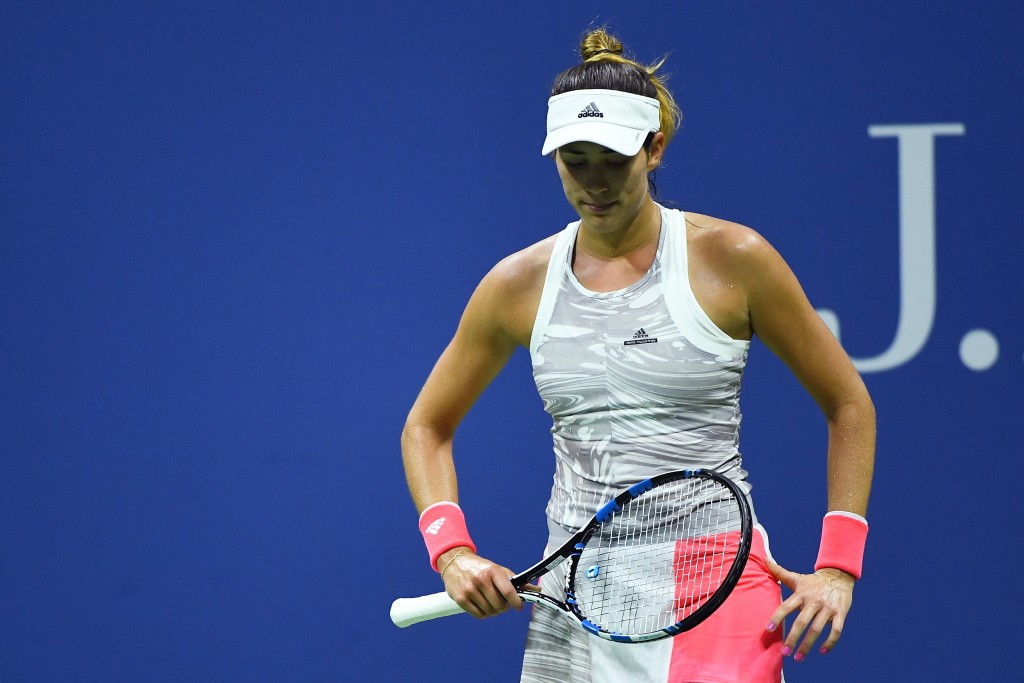 French Open champion Garbine Muguruza and Wimbledon runner-up Milos Raonic both crashed out of the US Open at the second round stage as they suffered shock defeats at Flushing Meadows.

The 22-year-old started the better of the two with an early break before the Latvian, ranked at 48 in the world, found her feet on her way to seeing out a surprise 7-5, 6-4 victory.

Canadian Raonic, who came into the last Grand Slam tournament of the year as one of the favourites following his run to the Wimbledon final, appeared to be hampered physically throughout his encounter with American qualifier Ryan Harrison.

“It was probably just nerves and stress, a mental sort of over-exuberance," Raonic said.

"Cramping in the left arm, right forearm there towards the end of the third set, both quads, a little bit in the hip flexor on the left.

“It was just catching me all over."

He added: "I couldn't switch grips from one point to the next.

“There were a few points where I would hold the racket with my left hand and trying to stretch out my right hand in between shots."

World number one Novak Djokovic, who has been out of sorts of late following early exits at Wimbledon and the Olympic tournament at Rio 2016, booked his place in the third round after Czech opponent Jiří Veselý withdrew before the match through injury.

Veselý, who beat Djokovic in Monte Carlo in April, was forced to pull out with an inflamed arm and the defending champion will now go on to face Russia's Mikhail Youzhny.

There was another upset in the women’s draw as the unseeded Caroline Wozniacki of Denmark ousted ninth seed Svetlana Kuznetsova 6-4, 6-4.

Seventh seed Roberta Vinci of Italy, who finished as the runner-up last year, swept aside Christina McHale of the United States 6-1, 6-3.