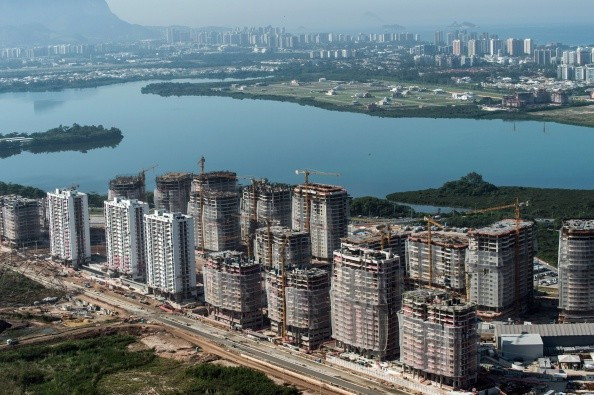 An unnamed member of the Bulgarian team has been charged with assaulting four maids in the Athletes' Village in the third reported case of aggression against cleaning staff there during Rio 2016.

According to police, the Bulgarian athlete attacked the maids with a broomstick as well as by using punches.

He is also accused of choking one woman.

Neither the name nor the sport of the athlete has yet been revealed.

It is also not yet clear exactly when the attack occurred, although maids told police that the assault took place when they entered rooms in the Bulgarian apartment to clean them.

No other details have yet been revealed as an investigation continues.

Moroccan boxer Hassan Saada was arrested on August 5, the day of the Opening Ceremony, for allegedly sexually assaulting two maids.

He was released after six days behind bars on the condition he surrender his passport and stay in Rio as an investigation continues.

Another boxer, Jonas Junius of Namibia, has also been arrested for alleged sexual assault on a maid.