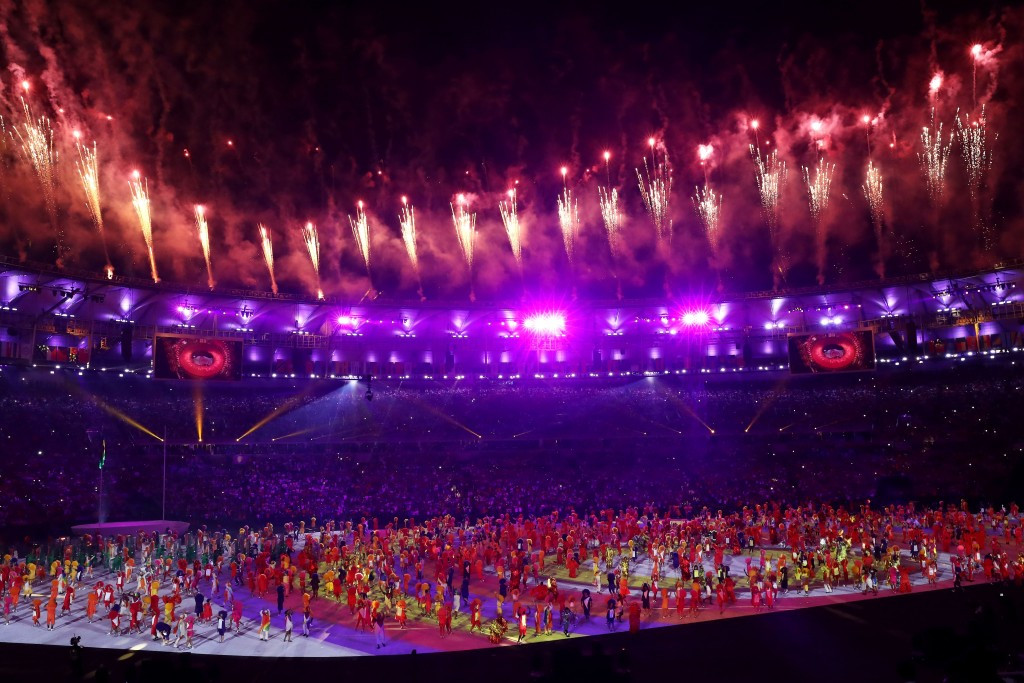 Rio 2016 will not receive any more public funding for the Olympic and Paralympic Games from the Brazilian Government unless they make available full financial and spending details, a court has ruled.

This decision, made by Brazilian judge Marcia Maria Nunes, followed a request by Federal prosecutors seeking to prevent extra payments being made to Games officials made by Municipal and Federal Governments.

According to Folha De S.Paulo, they must provide "full transparency of income and expenditure, and give justification for the need for support from the public purse".

It was announced on August 4 by Presidential Chief of Staff Eliseu Padilha that the Federal Government would provide BRL R$120 million (£29 million/$38 million/€33 million) to Rio 2016.

This money was expected to be reserved primarily for the Opening and Closing Ceremonies, as well as next month's Paralympic Games.

Organisers now run the risk of heavy fines if they spend this money.

It is not clear exactly how much impact this will have on preparations, although serious concerns are already growing over the financing of the Paralympics due to take place from September 7 until 18.

insidethegames revealed today how the Organising Committee has missed a deadline to pay "vital" support grants to National Paralympic Committees.

It appears possible they could be reliant on these funds in order to pay the grants - with new Paralympic sponsors now being sought as an alternative measure.

Rio 2016 insist they will be unaffected and are not reliant on public funds.

"Fiscal problems that we have in Brazil have nothing to do with the Olympic and the Paralympic Games," said Rio 2016 communications director Mario Andrada today.

"Brazil can take care of its own expenses.

"We had commitment not to use public money in organising the Olympic Games.

"This has to do with several things, with transparency, with the need to prove that we can do things without the rescue of the Government, it has to do with Agenda 2020.

"We don't want to leave bills on the organisation for society to pay.

"We don't believe the Government needs to step in to pay expenses that are ours in regards to the organisation of the Olympic Games."