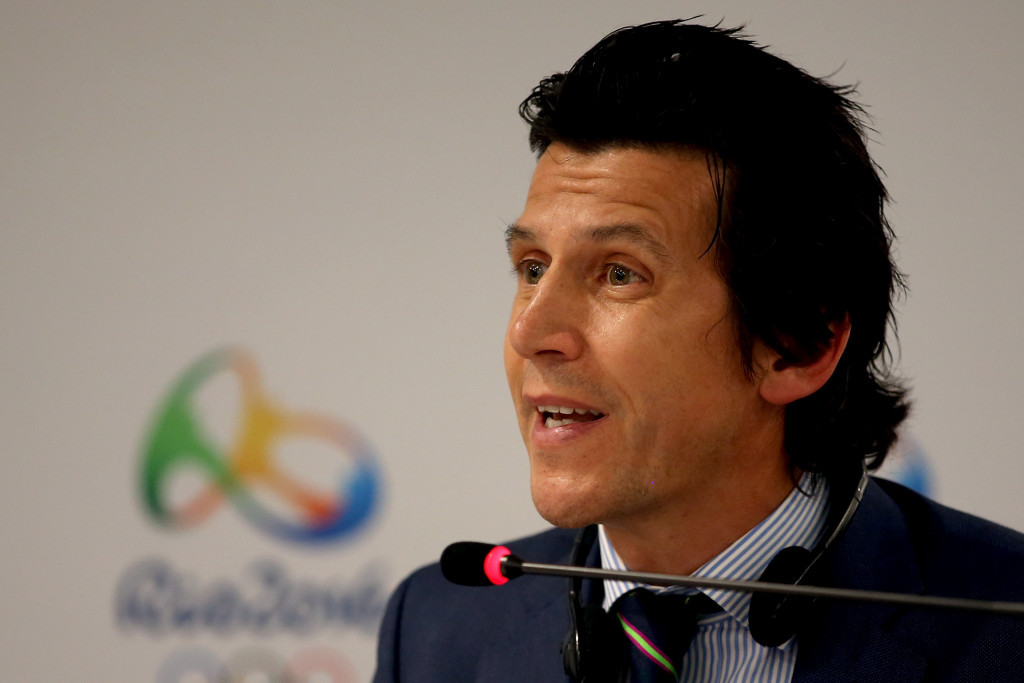 Christophe Dubi, the IOC executive director for the Olympic Games, claimed they are "really where they should be" at the midway point before fending off question after question about concerns surrounding the event.

"Halfway through I think we can say Brazil and the Carioca has delivered what they promised," said Dubi, who has been based in Rio for the last four months.

"If we go back in time we said we would have great venues and we have spectacular venues.

"They said they would deliver a whole new infrastructure in the city, that will benefit citizens even before the Games, this is what they have done.

"They said any of you coming from outside of Rio from other countries we will offer a Carioca experience and this is what we have.

"You walk through the park and what you see is nothing but smiles - you see just enthusiasm all around."

These words were more on message than those of IOC vice-president John Coates last week, who said they had been the "most difficult Games...we have ever encountered" in terms of political and economic context.

Dubi and Rio 2016 officials then played down concerns on questions relating to ticket sales, security and transport issues as well as wider political and economic problems in Brazil.

He claimed they had shown a "remarkable tenacity" to deal with all of these concerns.

One problem he did flag was the "look of the Games" and lack of signage and branding around the city, something conspicuous by its absence during today's women's marathon.

"We still have an issue with look of the Games and signage," Dubi admitted.

"What they have faced is a very unfortunate situation."

It is claimed that a contracted company pulled out shortly before the Games, thus adding to problems.

"They [banners and signs] could not be delivered on time and they had to change providers," he added.

"Many things should have been installed and could not."

Rio 2016 chief operating officer Rodrigo Tostes admitted there had been hurdles but claimed the organisers had responded to them well.

"We had the food and beverage operations in the park but I think the positive side was our capability and how how fast we reacted."