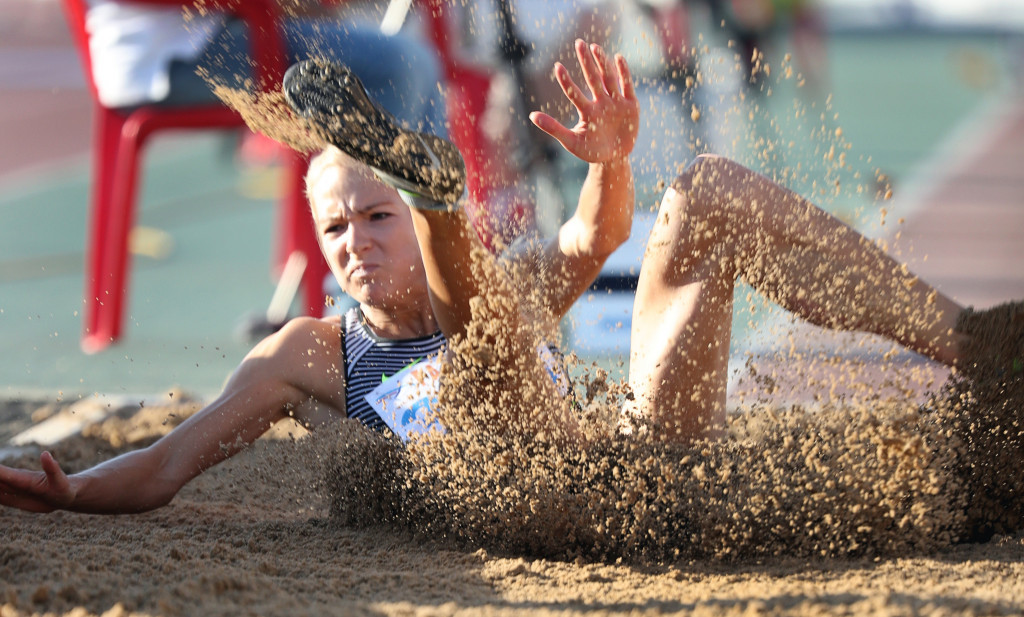 Long jumper Darya Klishina is eligible to compete for Russia at Rio 2016 after a successful appeal to the Court of Arbitration for Sport (CAS).

In a verdict released this morning, the ad-hoc CAS division based here confirmed how they have upheld the appeal, meaning Klishina is once again eligible to compete in the Olympic long jump qualifying starting tomorrow.

She will be the only Russian athletics athlete competing at the Games.

Klishina was one of just two Russians deemed eligible to compete here despite the continued suspension of the All-Russia Athletic Federation (ARAF) following allegations of state-sponsored doping.

Klishina was declared exempt because she has been based in Florida for the last three years, so has not been subject to the tainted Russian testing programme.

But she was banned by the International Association of Athletics Federations (IAAF) last week due to new evidence provided by RIchard McLaren, the Canadian lawyer leading the investigation into Russian activities.

According to CAS, the IAAF Doping Review Board determined that the athlete was "directly affected and tainted by State organised doping scheme described in the McLaren Report".

"Furthermore, the IAAF DRB noted that the results management in respect of certain of the athlete’s samples has been subject to tamperingand manipulation during the “relevant period” (i.e. starting on 1 January 2014)."

But CAS ruled that the two-time European long jump champion has not fallen afoul of IAAF rules.

"The CAS Panel applied the IAAF Competition Rules to conclude that the previous decision of the IAAF DRB, that the Athlete complied with the relevant criteria because of her permanent residence outside Russia, still applied despite the additional information provided by Prof. McLaren," their statement explained.

"Relevantly, the Athlete established that she was subject to fully compliant drug-testing in- and out-of-competition outside of Russia for the 'relevant period'."

The full CAS award is set to be published soon.

Klishina, who is still here in the Athletes' Village, was represented yesterday by American lawyer Paul Greene, founder of Global Sports Advocates.

Although based outside the country, Klishina has competed in many competitions in Russia and has set her season's best mark there for each of the last four years.

Her best performance so far this year of 6.85 metres was registered at a meeting in Cheboksary on June 21.

She had insisted on social media how she is a "clean athlete and has proved that already many times and beyond any doubt".

An IAAF statement said: "We instigated a review process following new evidence presented to us.

"The outcome we reached to revoke Darya Klishina's exceptional eligibility was not upheld by CAS despite the information received from McLaren and she is therefore eligible to compete in Rio."

"Here we just need to express satisfaction with the decision, to calm down and get started already tomorrow," he told TASS.

"It’s very difficult for her, her preparation was interrupted.

"The decision was objective, a person cannot be punished for what he or she did not do."