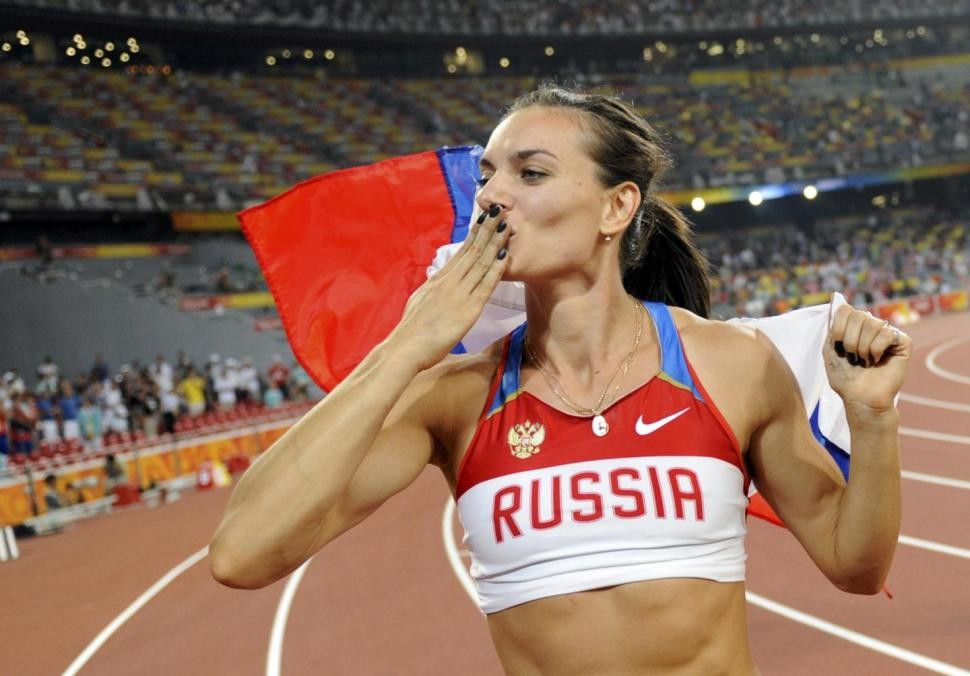 Russian pole vaulter Yelena Isinbayeva was one of five athletes granted special permission to stand for a place on the International Olympic Committee (IOC), despite missing the entry deadline by a month, insidethegames understands.

A deadline of September 15 was given for submitting applications.

The IOC have confirmed that Isinbayeva and four other candidates did not respond until mid-October, one whole month later.

A decision was subsequently made to allow Isinbayeva and the others to stand regardless, despite the raising of concerns.

It is believed this followed a specific request from the two-time Olympic gold medallist and world record holder herself and other leading figures within Russia.

The IOC have now confirmed to insidethegames that the five contenders, including Isinbayeva, did not submit their applications on time due to "internal administrative issues".

"Five NOCs submitted the names of their athletes, including Mrs Isinbayeva, after this deadline due to some internal administrative issues," the IOC said in a statement.

"Having discussed the matter and consulting with the chair of the Athletes’ Commission, the IOC decided to accept the five candidatures.

"This is because it was felt that the athletes should not suffer from the administrative oversights of their respective NOCs’."

Isinbayeva is one of 68 Russian athletes since ruled ineligible to compete at Rio 2016 after the International Association of Athletics Federations (IAAF) voted in June to extend its suspension of the All-Russia Athletic Federation.

An appeal to the Court of Arbitration for Sport (CAS) to overturn the suspension was also unsuccessful.

Isinbayeva, a vocal defender of Russia and a staunch critic of the IAAF in recent months, has claim

ed her chances of being elected onto the Athletes' Commission are "ruined" by the decision not to allow her to compete.

She remains eligible to stand in the elections, despite being barred from the Games.

It will raise more concerns about the influence of Russia at the top of the IOC.

Thomas Bach is seen as particularly close to Vladimir Putin, the first person to call and congratulate him after his election as IOC President in 2013.

The IOC have been criticised for their decision not to ban Russia from Rio 2016 after the damning allegations of state-sponsored doping published in the McLaren Report last month.

Isinbayeva is a close ally of Putin and served as Mayor of the Olympic Village at Sochi 2014.

It was a post she retained even after being criticised internationally when she defended Russia's controversial country’s anti-gay law and criticised athletes for showing solidarity for gays and lesbians.

The decision to allow Isinbayeva to stand for the IOC Athletes' Commission, despite missing the deadline, raises questions about the electoral process.

It could also be subject to appeal from other candidates if Isinbayeva or others who enjoyed extended deadlines get elected.

Twenty-four candidates are standing for four places on the IOC Athletes' Commission at Rio 2016, including 11 gold medallists.