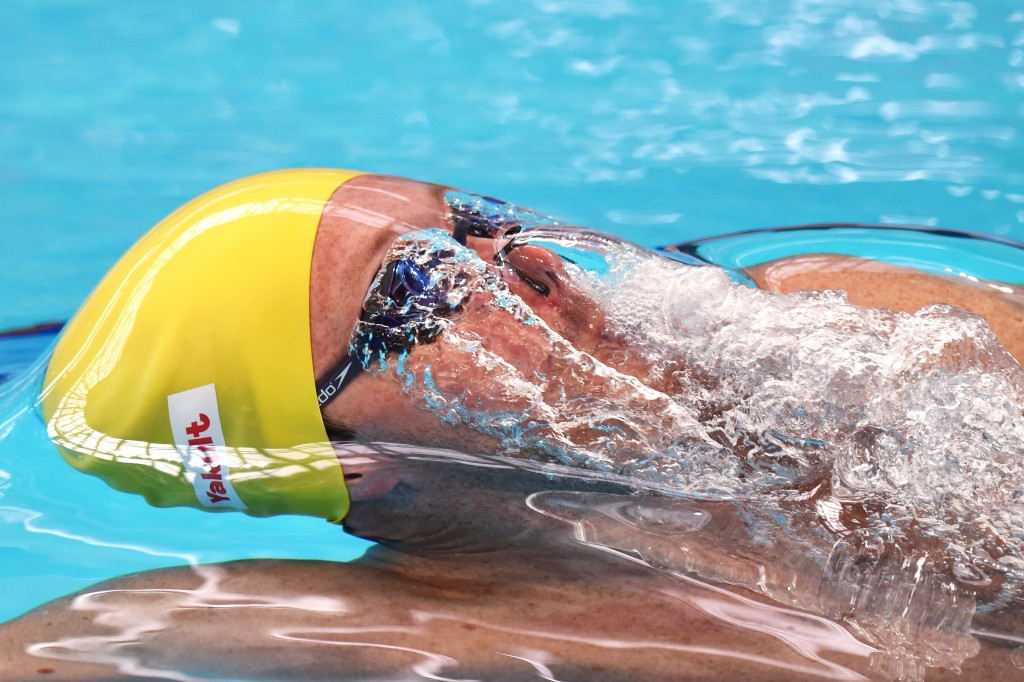 With athletes arriving at the Olympic Village in Rio de Janeiro, the electoral statements of the 23 candidates vying for a place on the International Olympic Committee (IOC)’s Athletes’ Commission have been published.

While the 23 are an admirably diverse and eclectic bunch, their brief statements - in pursuit of roles that will also bring the winners an eight-year stint as IOC members - are laced with platitudes and contain few concrete policy proposals.

Papua New Guinea swimmer Ryan Pini perhaps comes closest to a suggestion for meaningful change with the assertion: “I…think more recognition should be given to the fact that the Olympic Movement encompasses everyone…

“I come from a country that is not as developed as others within the Olympic Movement, and from a region where athletes face a variety of obstacles that impact on their sporting dreams and their everyday life.

“I want to bring this viewpoint to the IOC Athletes’ Commission.”

Japan’s Koji Murofushi makes the simple but powerful point that, as sports director of Tokyo 2020, the next Summer Games after Rio, he believes he can help to “truly realise” an athletes-first mindset.

Benjamin Boukpeti, the Togolese canoeist, probably best encapsulates the importance as role models and inspirational figures of former champions when they are prepared to devote time to young people.

João Filipe Gaspar Rodrigues, a Portuguese sailor, calls for development of “an athlete support system that is fairer and more appropriate to our needs”.

The most-rounded statement, in my opinion, is that of Britta Heidemann, who admits frankly to fascination with the power of sport and highlights her language skills - but is the IOC ready for yet another German fencer?

Russia’s Yelena Isinbayeva - who recently discounted her chances of winning a slot given the ban on Russian track and field athletes at Rio 2016 - wants to be “the bridge” between the IOC and the athletes.

After the fiasco of the Athletes’ Commission election at London 2012 - when two of the candidates receiving the most votes, Murofushi and Mu-yen Chu of Taiwan, were disqualified for alleged transgressions of hyper-strict campaigning rules - the IOC will be hoping for a controversy-free contest at Rio 2016.

All athletes participating at Rio 2016 are eligible to vote, being asked to elect four candidates from four different sports.

Given the significance of the roles that are up for grabs, with the winners having votes, for example, in the choice of the 2024 Olympic and Paralympic host-city, it is somewhat disconcerting to see that the IOC apparently thinks athletes need to be incentivised to cast their votes: point six in the voting instructions reads, “Take your gift and thank you for voting!”

The election manual can be accessed here: here.