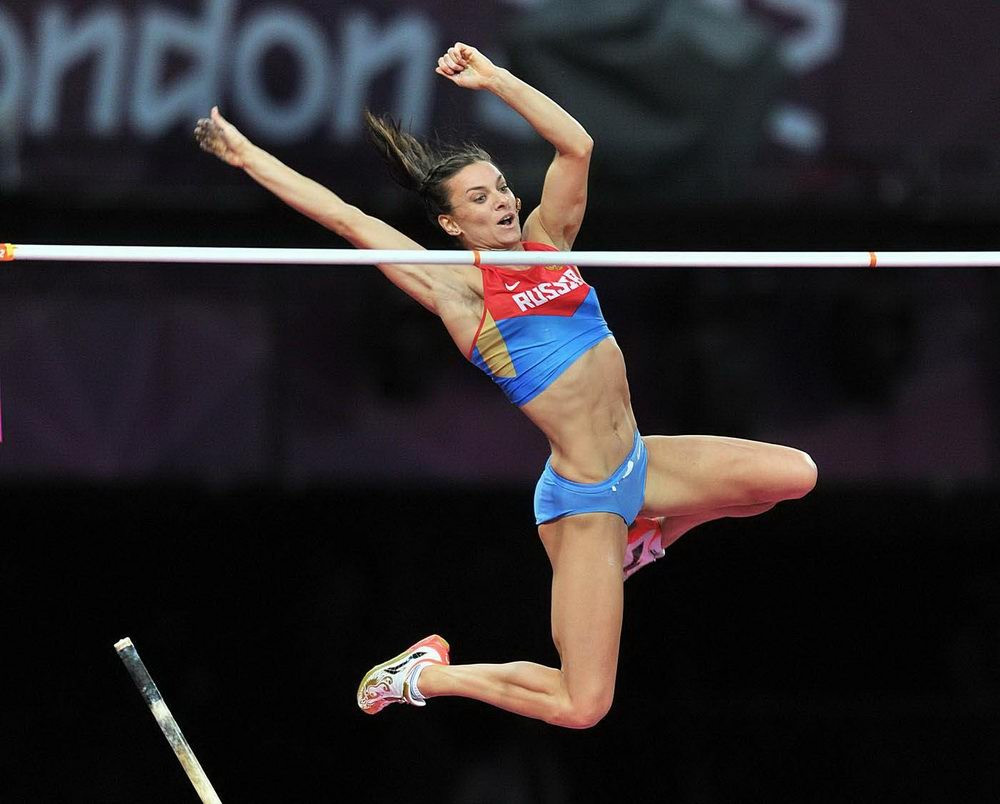 There will be 24 candidates standing for the four places on the International Olympic Committee's (IOC) Athletes' Commission at Rio 2016, including 11 gold medallists, it was announced today

Among the most high-profile candidates is pole vaulter Yelena Isinbayeva, a double Olympic gold medallist, who faces the prospect of missing Rio 2016 following Russia's suspension by the International Association of Athletics Federations (IAAF) last month after allegations of state-supported doping.

The IOC confirmed today that her candidature would be unaffected even if Russia are absent.

Candidates come from all continents and are representing 14 different sports with an equal number of men and women.

Four seats on the Commission are due to become available next year, with current members Claudia Bokel from Germany, Dae Sung Moon from South Korea, Alexander Popov from Russia and Yumilka Ruiz Luaces from Cuba finishing their eight-year terms having all been elected at Beijing 2008.

New Zealand's Barbara Kendall is also stepping down having completed her second spell as an IOC member.

All athletes participating at Rio 2016 will be eligible to vote.

He was disqualified, however, by the IOC soon after for breaching strict rules governing campaigning during the election, allegedly giving gifts, putting up posters and campaigning in the athletes' dining hall.

An appeal to the Court of Arbitration for Sport proved unsuccessful in overturning the verdict, but they ruled he was the victim of an "overzealous" National Olympic Committee and was not to blame for his ban.

The 45-year-old Italian has won four medals, including gold in the Mistral at Sydney 2000.

Getting elected could be particularly important for Sensini as it would give Italy a fourth IOC member at a time they will be looking to maximise their influence with Rome one of four bidders to host the 2024 Olympics and Paralympics.

For that reason, Hungary's Daniel Gyurta, the London 2012 200 metres breaststroke champion, will also be putting special effort into getting elected.

It would give them another IOC member to campaign for Budapest alongside Pál Schmitt.

France and the United States already have representatives on the Athletes' Commission to help promote Paris and Los Angeles' respective bids to host the 2024 Olympics.

Angela Ruggiero, America's four-time ice hockey medallist, including gold at Nagano 1998, is the favourite, meanwhile, to replace Bokel as chair of the Commission.

Germany will be hoping they can replace Bokel on the Commission with another fencer Britta Heidemann, the individual épée gold medallist at Beijing 2008.

She also won a silver in the team épée at Athens 2004 alongside Bokel.

Of the 24 candidates, 15 have won Olympic medals.

Between them they won a total of 33 Olympic medals.

The other gold medallists standing include Cuban wrestler Mijaín López, the Greco-Roman 120 kilogram Beijing 2008 and London 2012 champion, and Luca Scola, a member of Argentina's basketball that won at Athens 2004 and who now plays for Toronto Raptors in the National Basketball Association.

The list of gold medallists is completed by Ukraine's Nataliya Dobrynska, the heptathlon champion at Beijing 2008, and South Korea table tennis player Seung-min Ryu, winner of three Olympic medals, including gold in the men's singles at Athens 2004.

Of the 14 sports, athletics is the most represented with five candidates, followed by sailing with four.

There are two each from aquatics, shooting and table tennis and one each from badminton, basektball canoeing, cycling fencing, modern pentathlon, taekwondo and wrestling.

Of the 24 countries represented by the candidates, seven do not currently have an IOC member.

The seven athletes standing from countries who do not have IOC members include Estonia's Gerd Kanter, the Beijing 2008 discus champion, and Togo's Benjamin Boukpeti, the Beijing 2008 K-1 canoe bronze medallist.

One interesting candidate is Papua New Guinea's swimmer Ryan Pini, winner of a record 27 Pacific Games medals, including seven at this year's event in Port Moresby.

Azerbaijan rhythmic gymnast Marina Durunda, a silver medallist in the ribbon at this year's European Games, is the youngest of the candidates at 18.

The oldest candidate is 46-year-old Belgian table tennis player Jean-Michel Saive, who announced his retirement last week following a 32-year-old career during which he had competed in every Olympic table tennis tournament since it made its debut at Seoul 1988.

He is currently head of the European Olympic Committees Athletes' Commission.

Other candidates include Qatar's Nasser Salih Al-Attiyah, winner of a bronze medal in the skeet at London 2012 but who is better known as a rally driver having won the World Championships in 2006.