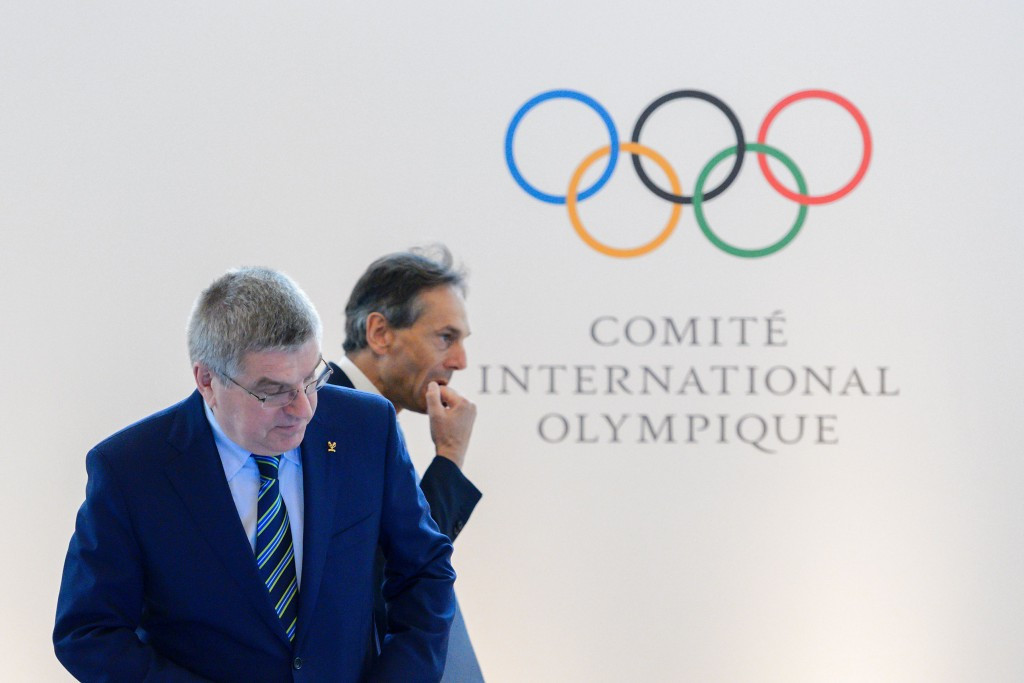 The International Olympic Committee (IOC) has opted not to impose a blanket ban on all Russian athletes from next month’s Olympic Games in Rio de Janeiro, despite the country's doping crisis.

After an emergency meeting of the governing body's Executive Board today, it was decided to defer the decision on the scandal-hit nation to the International Federations (IFs).

The Russian Olympic Committee (ROC) will not, however, be able to enter any athlete who has ever been banned for doping, "even if they have served the sanction".

It was "unanimously" decided athletes from Russia will have to adhere to a series of strict criteria in order to be cleared to represent their country at the Games.

The IOC has called on the IFs to "carry out an individual analysis of each athlete’s anti-doping record, taking into account only reliable adequate international tests".

The 27 IFs have also been asked by the IOC to obtain the names of the athletes implicated in Richard McLaren's explosive report, published last Monday (July 18).

Any competitor found to have been named in the report, which outlined a state-sponsored doping scheme at Russia's home Sochi 2014 Winter Olympics, will be banned from Rio 2016.

Should the athletes meet the guidelines laid down by the Executive Board, their appearance at the Olympics will then have to be ratified by an expert from the Court of Arbitration for Sport (CAS).

In a wide-ranging decision which has already sparked criticism with Rio 2016 just 12 days away, the IOC said any Russian competitor must be subjected to a "rigorous additional out-of-competition testing programme in coordination with the relevant IF and the World Anti-Doping Agency (WADA)".

There are question marks over how all this can be achieved with the Rio Opening Ceremony taking place on August 5.

The IOC, however, have insisted that individual justice should override any collective responsibility where clean athletes would be punished without fault.

"It is about the individual athlete and this is what we have to consider.

"It is fine to talk about collective responsibility and banning everybody but at the end of the day we have to be able to look in the eyes of the individual athletes concerned by this decision.

"I am really convinced of this decision and fine with it."

ROC President Alexander Zhukov, who is also an IOC member, gave a presentation to the Executive Board during the meeting, in which he claimed all athletes selected for next month's Games have been tested for the past six months by anti-doping agencies outside of Russia.

Zhukov stressed that more than 3,000 samples had been given by Russians and that the "vast majority" came back negative for banned substances.

McLaren revealed the programme, "directed and controlled" by the Russian Sports Ministry, was present in more than 30 sports.

The International Association of Athletics Federations (IAAF) has already prevented Russian athletes from competing at the Games and their ruling was backed up by the CAS last week.

Today's second emergency meeting came after a first gathering of the top brass within the IOC was held last Tuesday (July 19), where the organisation agreed to "explore legal options" of a wholesale ban on Russia.

As a result of McLaren's report, the IOC will refuse to accredit officials from the Russian Sports Ministry, while they have also called for Winter Olympic Sports Federations to seek alternative hosts for any of their major events due to be held in Russia.

WADA, however, had called on the IOC to exile the entire country from the Games.

Further serious action has been threatened by the IOC once McLaren has been given more time and funding to complete his investigation.