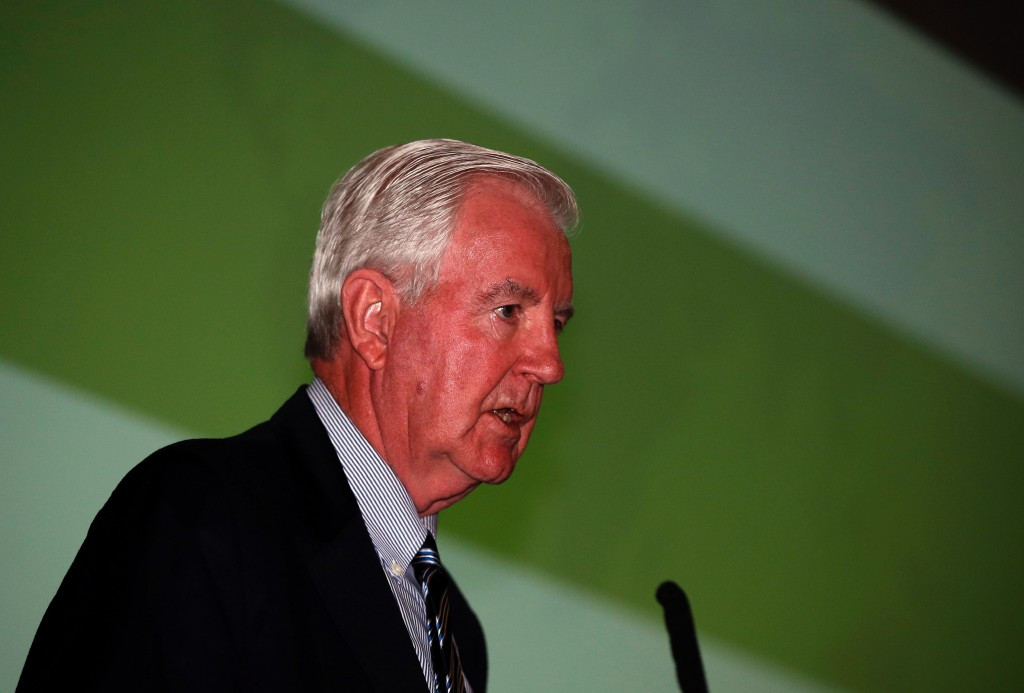 The World Anti-Doping Agency (WADA) have declared themselves "satisfied" after the Court of Arbitration for Sport (CAS) rejected the appeal made by the Russian Olympic Committee and 68 athletes against their ban from athletics competition at the Rio 2016 Olympic Games.

The International Association of Athletics Federations (IAAF) unanimously voted in favour of keeping the suspension of the All-Russia Athletic Federation (ARAF) in place last month, after receiving a damning report which found that "several important verification criteria have not yet been fully satisfied".

An IAAF Task Force had set 44 specific criteria that needed to be met in order to have the sanction lifted, which followed revelations of widespread state-sponsored doping within Russian track and field.

Athletes and the ROC had hoped to overturn the ban in a last chance attempt to compete at Rio 2016 next month, but their hopes were dashed yesterday by CAS.

WADA President Sir Craig Reedie claims the decision shows that National Federations are required to abide to anti-doping rules set out by the IAAF, in line with the WADA Code.

“WADA firmly believes that this is not about punishing some athletes for the actions of others,” Reedie said.

“It is about the IAAF requiring its member National Federation, ARAF, to live up to the IAAF’s World Anti-Doping Code compliant rules by enforcing them effectively in their jurisdiction.

“This is vital to ensure that all athletes are competing on a level playing-field.”

The verdict could pave the way for the International Olympic Committee (IOC) to introduce a total blanket ban on the Russian team for Rio 2016, across all sports.

WADA have called for Russia to be banned from all international sporting competition, including the Rio 2016 Olympic Games, until they have achieved a "culture change”.

Their recommendation followed the release of Richard McLaren's Independent Commission report on Monday (July 18) into alleged state-sponsored doping during the Sochi 2014 Winter Olympics, as well as in competitions in summer sports.

The IAAF did rule that athletes processed outside of the Russian system could be allowed to compete - with Florida based long jumper Darya Klishina named so far.

Gennady Alyoshin, who chaired a taskforce to help get the IAAF suspension overturned, has claimed the CAS decision was influenced by the release of McLaren report.

"We believe that we have fulfilled all set criteria,” Alyoshin told the Russian news agency TASS.

"However, it seems that all the processes were affected to some extent with WADA’s recent report.

"We hoped they saw and understood that we passed the Rubicon on January 16, when the Congress approved the new managing staff of the ARAF, amended the Federation’s charter, sacked unwanted people and we hoped that the sports solidarity would prevail.

"We had the full right to believe that CAS would rule in our favour.”

The ROC declared themselves “very disappointed” with the CAS decision and said it sets a “dangerous precedent”, while they urged the IOC to make a “fair and objective” decision on allowing Russian athletes to participate in Rio.

Czech Olympic Committee President Jiri Kejval has reportedly come out in favour of Russia being allowed to compete at the Games, with the official suggesting responsibility lies with WADA.

"The punishment for all the athletes, even in the form applied only to track and fielders, is totally unacceptable and unjust", Kejvan said, according to TASS.

"It’s deficiency of the system from beginning to end.

"It should be emphasised that doping tests at the Olympics, let us say in Sochi, are not taken by Russians themselves, it’s the WADA authorised representatives that get the samples.

“They control them in their own laboratories, and if someone claims now that somebody manipulated the samples in the Moscow laboratory, then why weren’t they sent to other laboratories?"