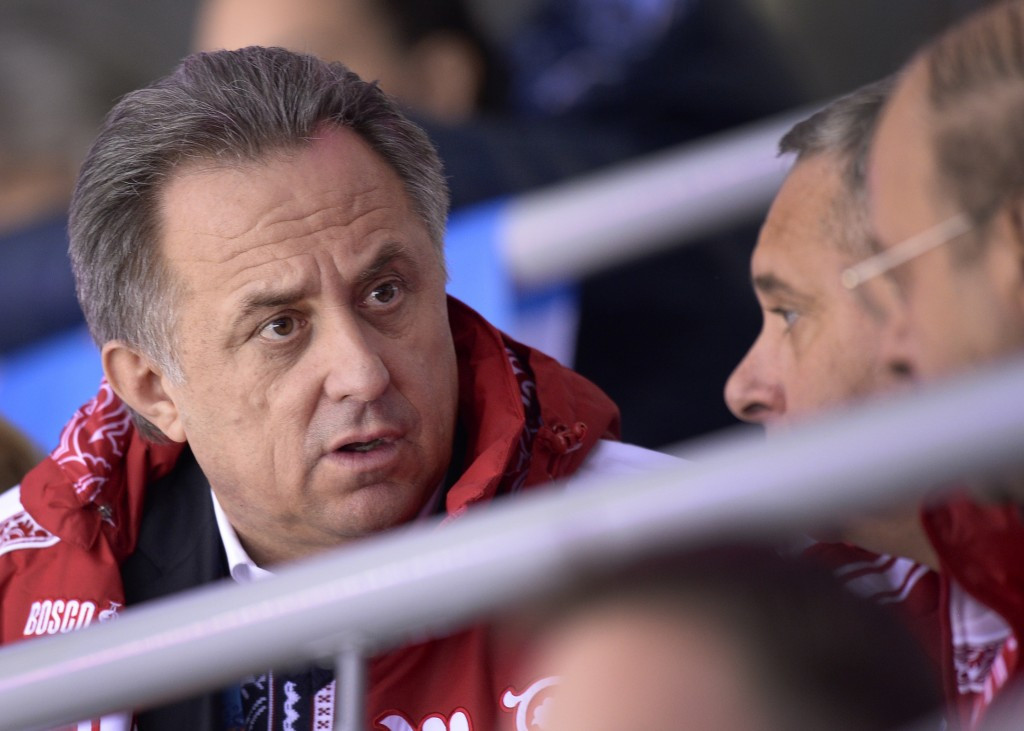 Russian Sports Minister Vitaly Mutko believes the International Paralympic Committee (IPC)'s decision to open suspension proceedings against Russia in the wake of the publication of the McLaren Report is "normal procedure".

The IPC Governing Board made the move following a teleconference yesterday, where they ruled that the Russian National Paralympic Committee (NPC) had failed to fulfil its IPC membership "responsibilities and obligations".

A key reason for the suspension proceedings being opened, according to the IPC, was that the Russian NPC appears "unable or unwilling to ensure compliance with and the enforcement of the IPC’s Anti-Doping Code", which the organisation claimed was vital to ensuring that athletes are able to compete on a level playing field.

Richard McLaren’s report into alleged state-sponsored doping during Sochi 2014, as well as in competitions in summer sports, claimed that 35 disappearing positive samples from the Moscow Laboratory had involved athletes at the Paralympic Games.

"It is a normal procedure," Mutko, who is under increasing pressure after being implicated in the McLaren Report, told TASS of the IPC’s probe.

"It says that some of our Paralympic athletes were allegedly involved in what they call a state-backed doping programme.

"Plus, you see the current information background.

"So, the IPC has taken time to look into this matter and return to it in August."

Disciplinary proceedings will be taken in line with the IPC's suspension policy, which will allow the Russian NPC to present their case.

Should they be suspended, Russia would have 21 days to appeal the decision.

The Rio 2016 Paralympics are due to begin on September 7.

Russia finished second on the medals table at the London 2012 Paralympic Games, ending with 36 golds, 38 silvers and 28 bronzes.

At Sochi 2014 they dominated the standings, winning 80 medals, 55 more than Ukraine, who had the second biggest haul, managed.

The McLaren Report, released on Monday (July 18) in Toronto, outlined a state-sponsored Russian doping scheme during their home Winter Olympics two years ago, and also indicated doping offences in a string of summer sports.

Many have called for a blanket ban on the Russian team - including the World Anti-Doping Agency - but Russia has accused western powers of orchestrating a political witch-hunt against them.

The IOC is due to hold a meeting tomorrow to decide whether to enforce a complete Rio 2016 ban on Russia.