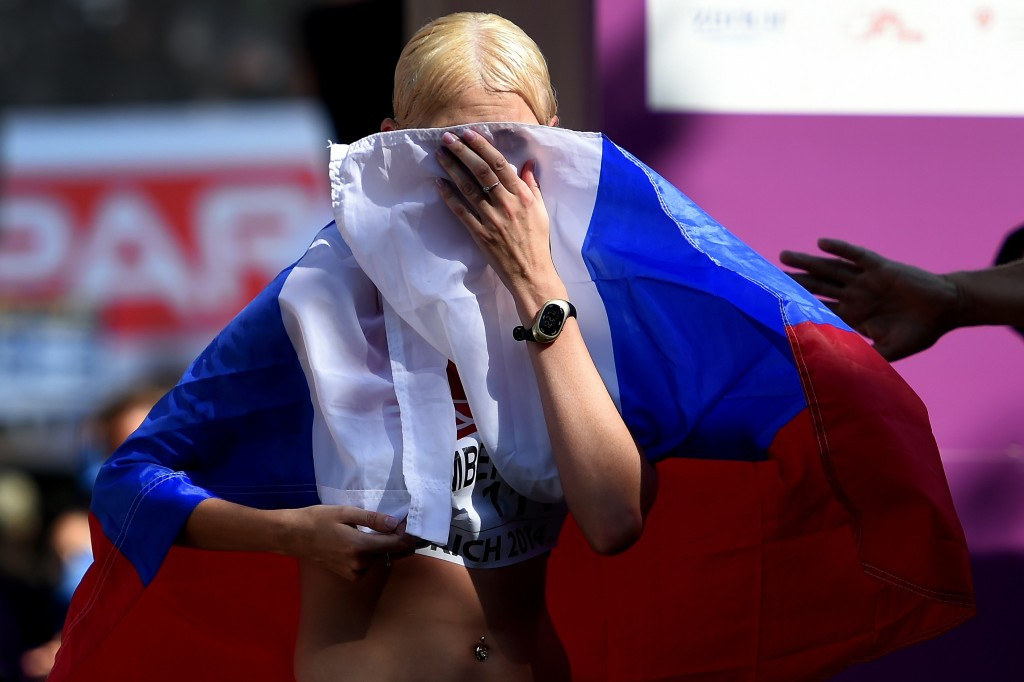 Russian track and field athletes have a "less than one per cent" chance of appearing at the Rio 2016 Olympic Games and are preparing for their own competition instead, the country's Sports Minister has claimed.

Vitaly Mutko, an outspoken voice on the doping crisis which had engulfed his country, was speaking after the Court of Arbitration (CAS) for Sport threw out an appeal against the ban issued by the International Association of Athletics Federations (IAAF) on Thursday (July 21).

The Russian Olympic Committee (ROC) and 68 athletes were bidding for reinstatement ahead of Rio but the CAS sided with the IAAF.

The International Olympic Committee (IOC) are meeting tomorrow to decide whether to issue a blanket ban on Russia across all sports after Richard McLaren's report outlined further damning evidence on Monday (July 18), including a supposed Government-backed sample swapping scheme at Russia's home Sochi 2014 Winter Olympics.

While it remains to be seen how the IOC act - with the organisation considering legal options for an across-the-board suspension - Mutko has all but ruled out the hopes of its athletics team.

"I would not like to draw plans under a negative scenario," he said at a press conference today, as reported by TASS.

"The track and field athletes have been preparing and on July 28 they will hold their own tournament.

"However, I would give a one per cent chance that they may be allowed to the next month’s Olympic Games in Rio."

Russia has repeatedly argued that bans are unfair as innocent athletes will be punished despite not doing anything wrong.

They have also accused countries in the west of orchestrating a political witch-hunt against them, while the fact the McLaren Report was prompted by the allegations of Grigory Rodchenkov, the former Moscow laboratory director turned whistleblower, has also rankled.

"We are waiting for tomorrow's decision of IOC," Mutko added.

"IOC's objective is to unite via sports, and the collective responsibility approach should not prevail.

"Our position is the [McLaren] report is shocking, it contains proofs from only one person."