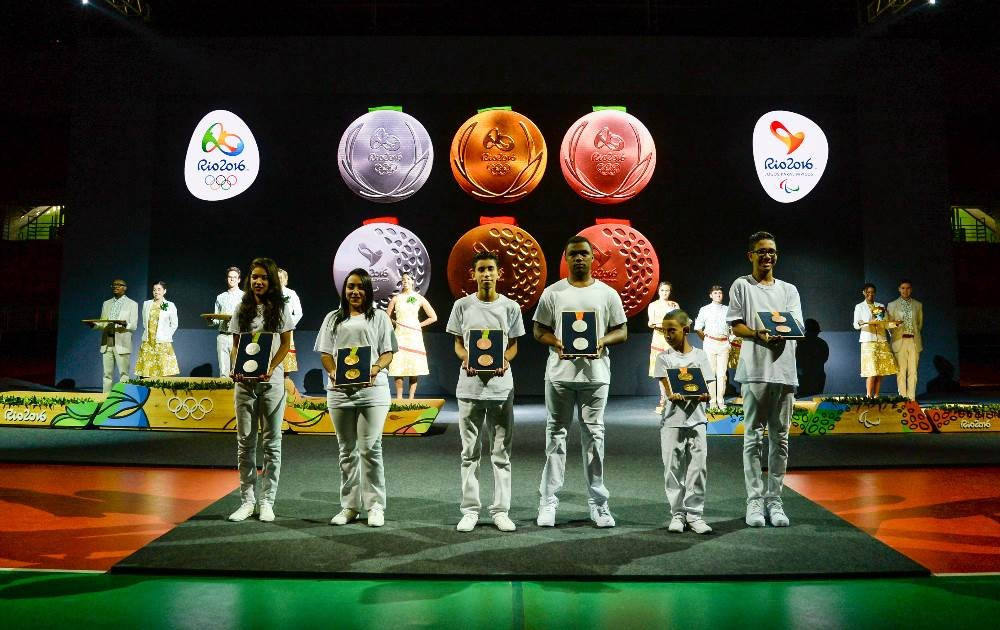 Medal presentations at the Rio 2016 Olympic Games will feature three different types of music, depending on the "style" of the sport.

Rio 2016 have stated that “traditional, popular or cool” music will be played as part of the victory ceremonies, marking the first time three different types of ceremony will take place at an Olympic Games.

"For the first time ever we have three different styles of victory ceremonies," said Christy Nicolay, executive producer of sport presentations.

"This is my eighth Olympic Games and I've always wanted to do this.

“And music in Brazil is so amazing that's it's a great opportunity to show that.”

Equestrian and fencing are considered as two of the more "traditional" sports at the Games, which will mean their ceremonies will be held in a more "classical" style.

The medal uniforms will be formal as a consequence, with jackets due to be worn by those presenting to the podium finishers.

Basketball and volleyball have been chosen to be two of the "popular" sports, with Rio 2016 stating that pop music will play during their medal ceremonies.

Brazilian funk music is set to be played during “cool” event medal ceremonies, with disciplines including BMX, mountain bike and beach volleyball.

Medal presenters will not wear jackets, while their sleeves will be rolled up.

"There are so many sports in the summer Olympics and some of them are so different,” said Nicolay.

“So we wanted three different styles of ceremonies."

Music for the ceremonies has been produced by Nicolay, along with composer Alex de Faria.