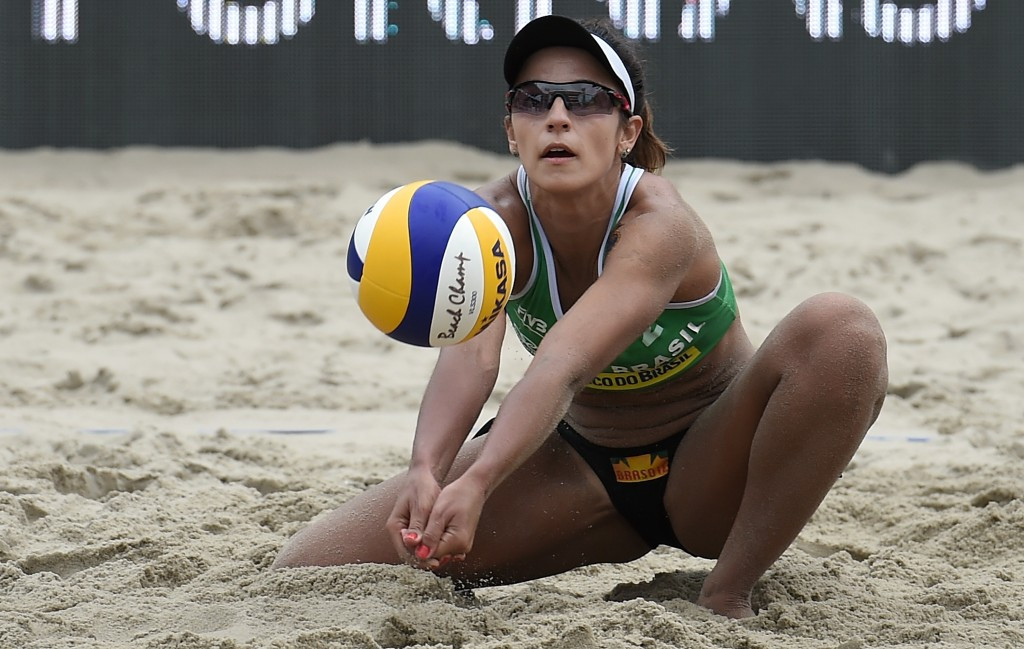 Rio 2016 organisers said football, beach volleyball, basketball, tennis and athletics tickets proved to be the most in-demand, after putting a final batch of 100,000 on sale.

Tickets for previously sold-out sessions and for the Rio 2016 Opening and Closing Ceremonies were made available, along with medal matches in volleyball, football and basketball.

It came as a result of broadcast plans being finalised, with “some of the seating areas previously set aside for the use of equipment being freed up”.

This had made more tickets available, according to the Organising Committee.

It follows a controversial plan where seating at some venues has been reduced as part of wholesale budget cuts.

Tickets which were not released as part of the latest batch, such as for the men’s 100 metres final, were also bought during the rush.

Rio 2016 state that more than 100,000 tickets were sold in four-and-a-half hours, after the tickets were released yesterday.

“We know that Brazilians are last-minute buyers and it is fantastic to see that the excitement and anticipation for the Games is now reaching its peak.

“There are still tickets available across many sports, including finals, and fans are encouraged to enter the ticket portal as soon as possible to join us on this journey.”

The latest batch were sold online and in Rio 2016 offices across the host city, including at the Maracanã Stadium, which is due to host the Opening Ceremony on August 5.

They are also available in cities such as São Paulo, Belo Horizonte, Brasilia, Manaus and Salvador.

Tickets have been one of the main concerns of the Organising Committee, who have continually stressed that the Brazilian culture means more will be bought as the Games draw closer.

Rio 2016 officials said last month they were “totally confident in achieving a sold-out Olympic Games” after they claimed they had enjoyed a recent surge in sales.

Organisers confirmed earlier this week that the latest figure for ticket sales is 71 per cent, with 4.4 million of the 6.1 million that have been made available to date being snapped up.

Paralympic Games sales continue to struggle, but it is hoped sales will increase when the Olympics get underway.