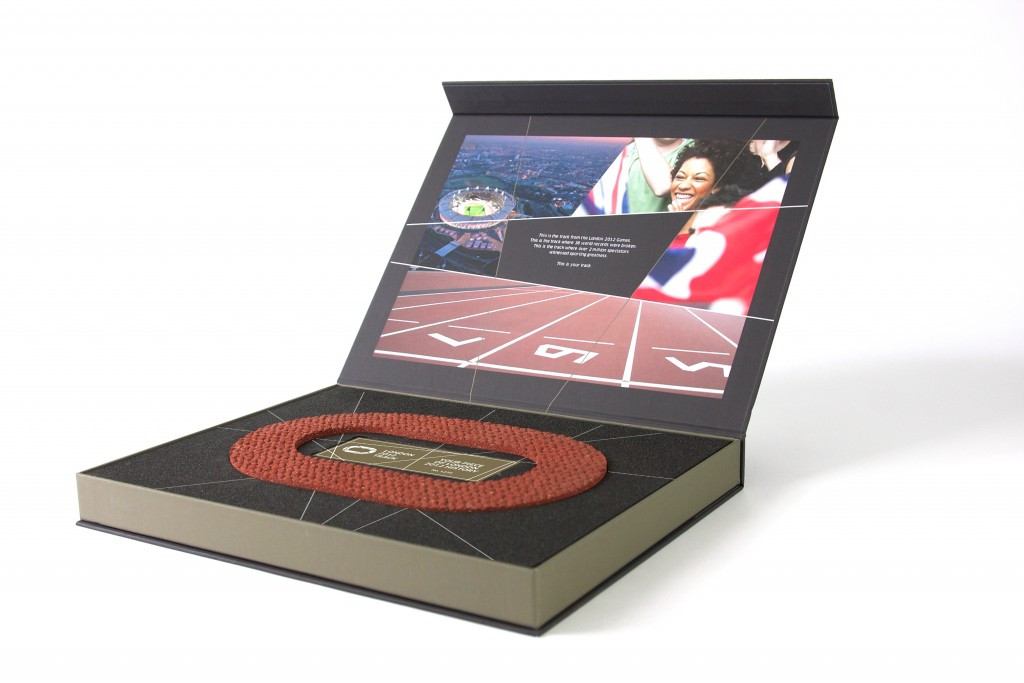 Athletics fans are being given the chance to own a piece of the iconic London 2012 track after it was successfully removed from the former Olympic Stadium.

A new track has been laid in time for this summer’s major athletics events including the ongoing Müller Anniversary Games and the former track, which was used for the London 2012 Olympic and Paralympic Games, is now being made available for members of the public to own.

The memorabilia was mainly taken from the 100 metres straight where Jamaican superstar Usain Bolt set a new Olympic record of 9.63sec after winning gold.

British Athletics supporters and local residents in Newham will be given an exclusive opportunity this weekend to purchase the track, which is going on general sale on Monday (July 25) at www.london2012track.com.

"This track helped create some of the most iconic moments from the 2012 Games and this is an opportunity to own a piece of history," said Sir Robin Wales, the Mayor of Newham.

"It is great that Newham residents and British Athletics supporters have been given a priority period to purchase this weekend.

"Our investment in the Stadium has helped to deliver a world class athletics venue and an important community asset."

Proceeds from the sale of the track will go back into maintaining and operating the London Marathon Community Track and the London Stadium, which will be the new national competition centre for UK Athletics as well as the home of Premier League football club West Ham United.

Sections of the track are also being gifted to local schools, London 2012 Olympic and Paralympic gold medallists and other partners, recognising their contribution to the Stadium’s past and its future.

"This year alone we have already secured more than 1,500 free places at the recent Great Newham London Run and Family Fun Run, over 3,000 school children took part in the Go Run for Fun and 140 tickets for residents for this weekend’s Anniversary Games," added Sir Robin.

"The Community Track will be the home of the Newham and Essex Beagles, and the London Stadium will continue to host community events.

"Through our investment, we wanted to ensure a lasting Olympic legacy and being able to offer our residents and sports fans across the world the chance to take the historic track home is one of the many ways we can ensure they are part of this."

A very limited number of premium sections are also available, including numbers from both the start and finishing lines.

"Athletes such as Mo Farah, Jessica Ennis-Hill, Hannah Cockroft and David Weir all produced incredible performances on this track at the London 2012 Olympic and Paralympic Games and this is your chance to have your own piece of history."