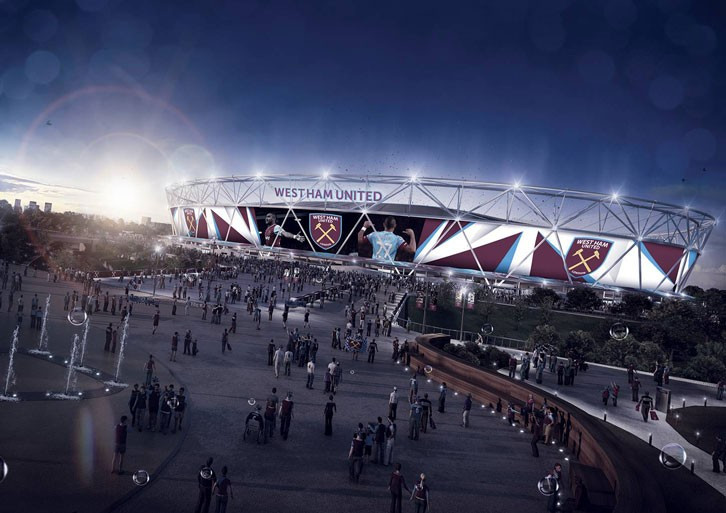 A multi-million pound deal allowing Premier League West Ham United to move into the Olympic Stadium built for London 2012 must be made public, it was announced today.

The London Legacy Development Corporation (LLDC), who are in charge of the Stadium on the Queen Elizabeth Olympic Park, had appealed against a ruling by the London Assembly and Information Commissioner that the contract should be made public.

That has now been rejected by an Information Tribunal, who ruled that it should be published under Freedom of Information rules.

It has been confirmed that West Ham will pay £15 million ($21 million/€19 million) towards the conversion of the £701 million ($998 million/€875 million) Stadium to make it suitable for both football and athletics, but other details, including annual rent, understood to be around £2.5 million ($3.5 million/€3 million), and the specifics of other payments, have so far been withheld.

The LLDC, who have spent more than £21,000 ($30,000/€26,000) trying to keep the contents of the contract secret, warned that the decision "could significantly impact the Stadium's ability to act competitively".

They can only appeal against this latest decision on a point of law.

The decision by West Ham not to appear before the Tribunal harmed the LLDC's case.

The Tribunal said they were not convinced negotiations with other potential users would be affected by publication of the contract, laying out details of the 99-year lease agreement with West Ham.

The campaign for the LLDC to reveal details of the agreement had been orchestrated by Richard Hunt of the Charlton Athletic Supporters Trust, who represented a coalition of 14 football clubs in London concerned that there was not enough transparency over the use of public money to convert the Stadium.

He presented his own evidence to the Tribunal.

The LLDC now have 35 days to publish the contract in full.