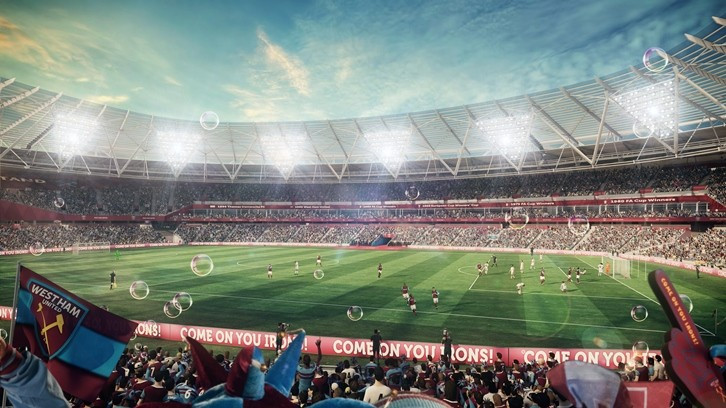 An appeal attempting to prevent the release of full details outlining West Ham United's Olympic Stadium deal is due to be heard in London on Monday (January 25).

Fierce debate over whether the information and full costs should be released has been going on for several months, following a freedom of information request by a coalition of football supporters.

The London Legacy Development Corporation (LLDC), the body responsible for work at the stadium, have spent around £17,000 ($24,000/€22,000) in attempting to ensure the contract with the Premier League football club is kept private.

The Information Commissioner, however,ruled for the rental agreement to be published in full in September.

There have been no full details published concerning other stadiums in London, including Wembley and the Emirates Stadiums, home of Arsenal.

How much West Ham are playing to rent the Olympic Stadium  is among the details which currently remain private, along with the cost of maintenance and how much the club earns from matchday catering.

The hearing is due to take place at Field House in London.

The Olympic Stadium is next expected to be used at an AC/DC rock concert on June 4 before the London Anniversary Games athletics on July 22 to 24.

"The long-term deals with both West Ham United and UK Athletics alongside the appointment of an operator, incentivised to bring in other events, such as AC/DC this summer, mean the stadium has a viable future requiring no ongoing subsidy and is truly a world-class multi-use arena," said an LLDC spokesperson.

A verdict is not expected to be announced for several weeks following Monday's independent tribunal meeting, which is set to be open to the public.