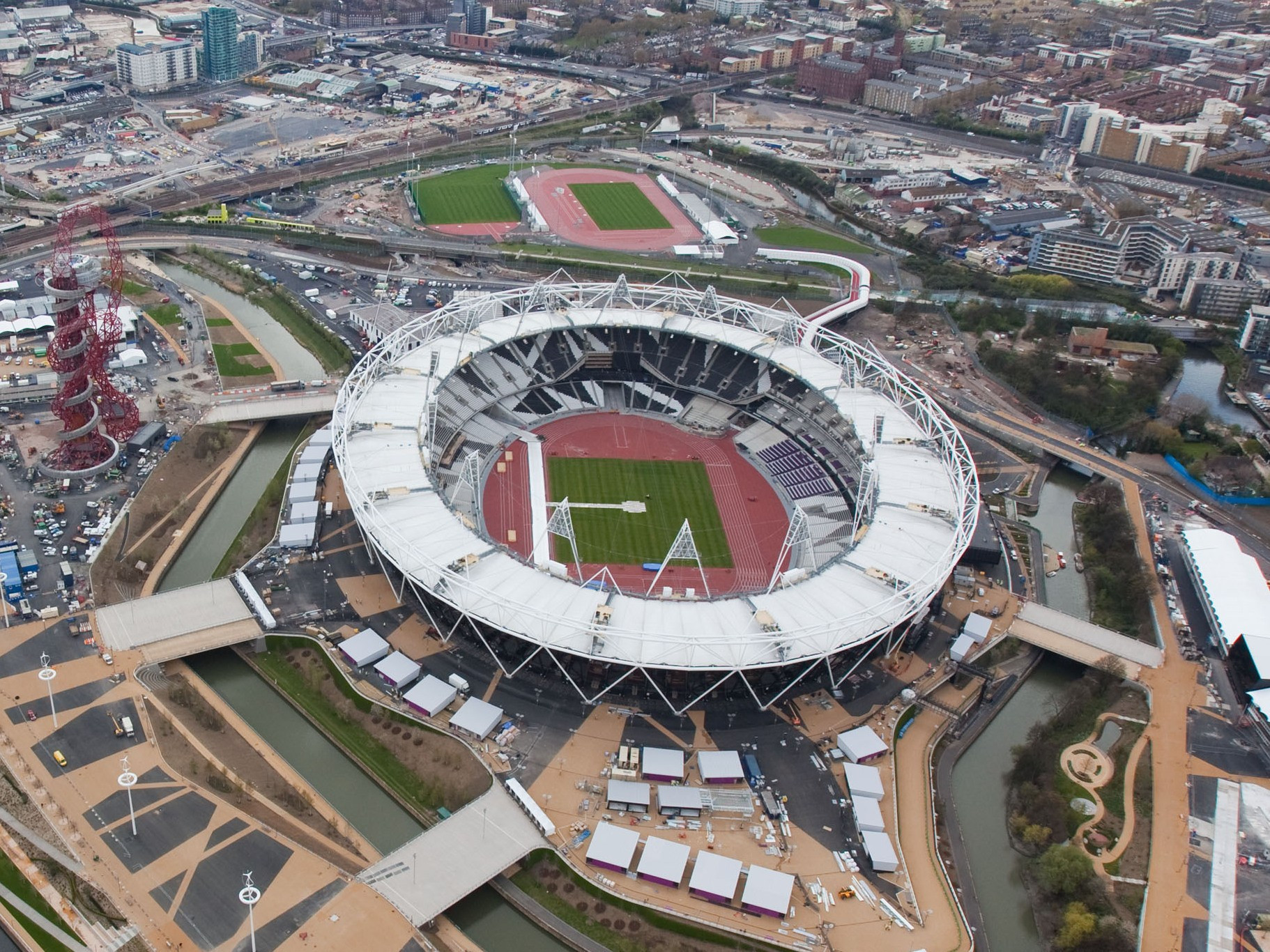 West Ham United have denied suggestions made by the London Legacy Development Corporation (LLDC) that they could be forced to groundshare at the Olympic Stadium once they move in next season.

LLDC executive director of finance and corporate services Geraldine Murphy told a tribunal hearing that the English Premier League football club do not have the power to veto a groundshare at the London 2012 venue and that it remains "possible".

She did admit, though, that "cooperation" would be required.

West Ham's Premier League rivals Chelsea and Tottenham Hotspur are teams that could potentially take advantage, with each due to require a temporary home in the coming years as they redevelop their current stadiums.

Either club moving in with the East Londoners appears very unlikely, however, as both are fierce rivals of West Ham.

West Ham have insisted that they will have full control of the Stadium throughout the football season when they move in this summer.

"As anchor tenant we have primacy of use during the football season and our contract gives us overriding priority to use the stadium, ensuring our‎ fixtures and events are ring-fenced and will always take priority over all‎ other events," a spokesperson said.

"It would therefore be impossible to accommodate the fixtures of another Premier League club without West Ham agreeing, a position which was fully supported at yesterday's hearing.‎"

The tribunal, which took place at Field House in London, is considering an appeal made by the LLDC - the body responsible for work at the Stadium - which is attempting to prevent the release of full details outlining West Ham's Olympic Stadium deal.

The Information Commissioner, however, ruled for the rental agreement to be published in full last September.

West Ham, currently playing their final season at the Boleyn Ground before the move, were not represented at the tribunal and are happy for the document to be published.

The hearing was eventually adjourned to an as-of-yet undecided date, with a decision likely to be made several weeks after the second day of evidence.