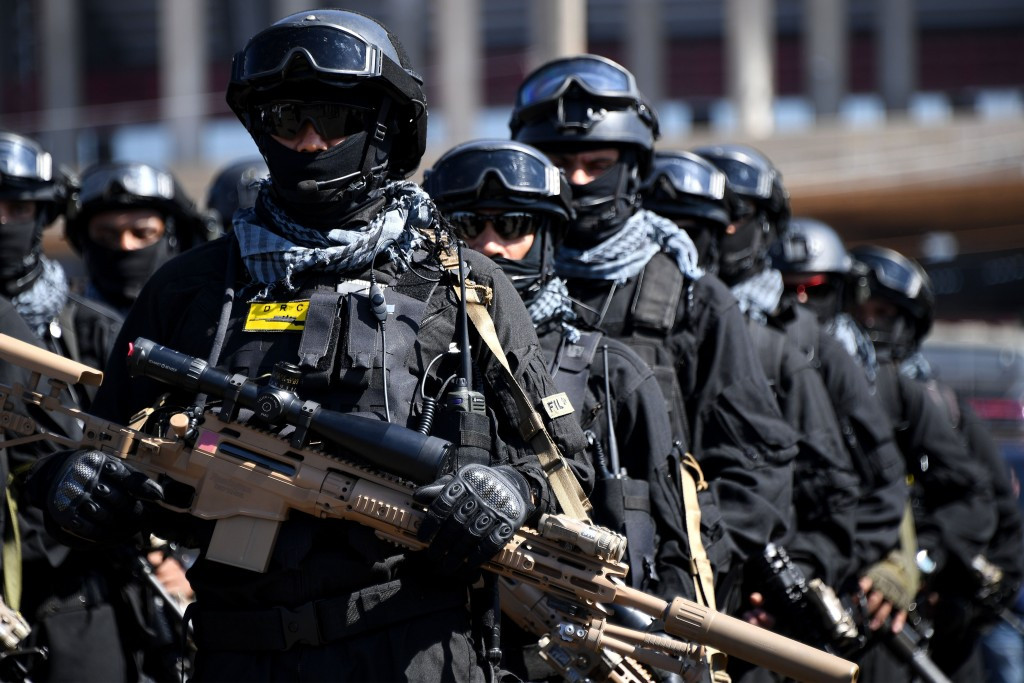 An eleventh suspect linked with a potential terrorist plot at next month’s Olympic Games in Rio de Janeiro has handed himself into police as authorities warned of “lone wolf” attacks in the wake of a number of incidents across Europe.

Ten people were arrested on Thursday (July 21) by federal officers following a covert operation carried out by the police's anti-terrorism division, to thwart what was seen as the biggest threat to the security of the Games so far.

Police made their move after monitoring messages shared by the group on social networks Facebook and Twitter, as well as instant messaging application WhatsApp.

United States intelligence agencies said yesterday that they had no clear evidence the group was linked to Islamic State, who have claimed responsibility for a series of terrorist attacks in recent months, including in Nice, Orlando and in Paris last November.

Federal Police in the South American nation claim, however, that some members of the group were on their watch list after they accessed Islamist websites.

Justice Minister Alexandre Moraes has sparked controversy in Brazil when describing those detained as “amateurs”, with a Federal Police source telling Reuters that his comments sent the wrong message at a time when the whole world is on red alert.

According to Globo, who quoted Moraes, the plotters were planning to "follow the same script" of the atrocities in Paris, Orlando and Nice.

“He gave the impression that this is a minor problem, that does not represent a risk,” the source said.

“We cannot spread that idea.”

Former senior Rio de Janeiro police officer Paulo Storani told Reuters that, amateurs or not, they were still “organising themselves” and therefore represented a threat.

“This is the way the Islamic State recruits people,” he added.

While no specific details about the potential attack, or the planned date and location, have been released, the news elevated fears of terrorism in Brazil ahead of the Opening Ceremony on August 5.

Brazil's Government have called an emergency cabinet meeting with the issue a major concern for organisers ahead of the Games.

It was also revealed that the French team was the target of a terrorist plot by a Brazilian Islamist earlier this month.

Rio Mayor Eduardo Paes has been publicly critical of the State Government in the city over their security plans, lambasting them for doing a "terrible, horrible job".