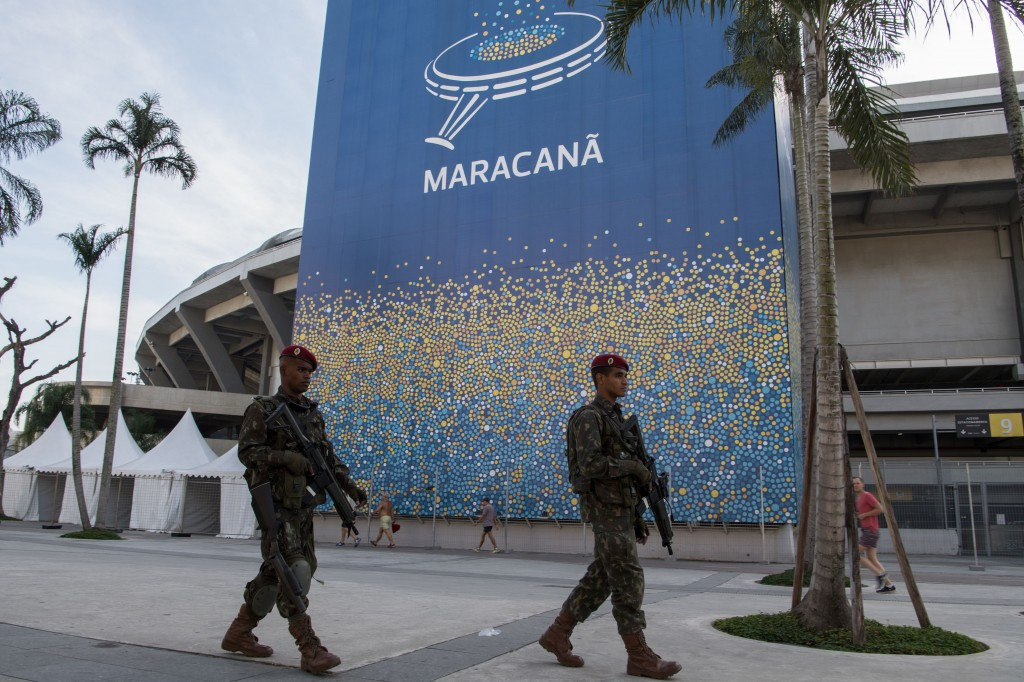 France’s delegation at the Olympic Games in Rio de Janeiro next month was the target of a terrorist plot from a Brazilian Islamist, according to the head of a French intelligence agency.

The leader of the military intelligence directorate (DRM) in the country, General Christophe Gomart, told a Parliamentary Commission in May of the planned attack on the French team during a hearing into the atrocities in Paris in November, where 130 people lost their lives.

Gomart said they were made aware of the plot by a “partner agency” in a published transcript of the hearing.

It has been reported that the comment made by Gomart about the potential threat to the French athletes and officials due to travel to the Brazilian city for the Games was not supposed to be made public.

According to French newspaper Liberation, an earlier reference to a plot on the French delegation was struck from the record but a later statement managed to slip through.

“I had not heard of this Brazilian national who was about to carry out attacks against the French delegation to the Olympic Games,” the chairman of the Committee told the hearing, according to the transcript.

Wilson Roberto Trezza, the head of Brazil’s intelligence agency, claimed his agency was not aware of any possible threat to the French team at Rio 2016.

But the development is likely to raise fears ahead of the Olympics, due to start on August 5, with security one of the main concerns for organisers and local officials.

In July of last year, Brazilian Minister of Justice Alexandre Moraes was quoted as saying that a terrorist attack at the Olympic Games was a “possibility” but not a “probability”.

In the wake of the terrorist attacks in French capital Paris last year, which is bidding for the 2024 Olympics and Paralympics, Rio de Janeiro's security chief Jose Mariano Beltrame admitted terrorism was their "number one" worry.

Earlier this month, Rio’s Mayor Eduardo Paes blasted the State Government for doing a “horrible” and “terrible” job on security for the Olympics and Paralympics.

Paes, who, as Mayor, is the head of the Municipal Government which is a separate entity to the State authorities, particularly criticised their failure to deal with violent crime.

In a fact sheet on security produced in April, the nine biggest security concerns surrounding the Games were described as "Terrorist or sabotage actions of any kind", "Violent actions committed during protests", "Urban crime and violence," "Risks to the urban mobility system," "Risks to public health", "Risks to essential services," "Cyber-attacks," "Natural phenomena," "Incidents and disasters".