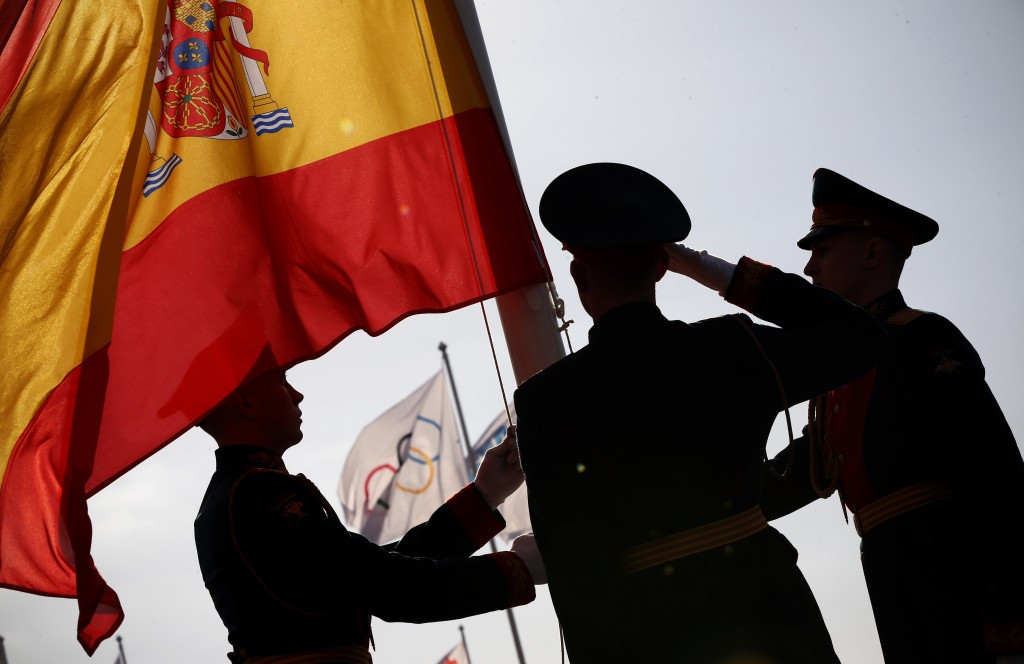 Spanish athletes at Rio 2016 will reportedly be guarded by a private security firm.

According to Marca, the Spanish Olympic Committee (COE) has hired Madrid based company Prosegur to "shadow" the country's entire delegation in the Brazilian city.

The unprecedented step will include security staff being stationed at four official hotels, the report claimed.

Security worries are just one of the problems facing Rio organisers at the moment, particularly in the wake of last week's atrocities in French city Nice, where 84 people were killed by a man who drove a truck into crowds celebrating Bastille Day.

There are fears that the Olympic Games, which begin on August 5, could be a target, while violent crime is already a common problem in Rio de Janeiro.

In May, three members of the Spanish Olympic sailing team were robbed at gunpoint in the city, in a popular tourist area close to the Marina da Glória venue.

Beijing 2008 Olympic champion Fernando Echavarri, his Nacra 17 catamaran class partner and 2011 470 world champion Tara Pacheco and coach Santi Lopez-Vazquez were all mugged in Santa Teresa, an up-market neighbourhood popular with tourists to the west of Guanabara Bay on which the Olympic marina is located.

They were confronted by five people armed with two pistols, according to a statement released by the Spanish Sailing Federation.

A bag with money, documents and a camera was reportedly taken.

None of the victims were injured but it is likely the incident played some part in the appointment of the security firm.

Last week it was revealed that the leader of France's military intelligence directorate, General Christophe Gomart, had told a Parliamentary Commission in May that the French team in Rio was the target of a terrorist plot from a Brazilian Islamist.

"I'm having to sleep on the floor, our food arrives late and I still haven't been paid," he said.

Despite this, large scale security exercises have been held in Rio this weekend.

A simulation of how to deal with a terrorist threat was carried out in Deodoro, where the second largest venue cluster is based.

This included a simulated response to a bomb threat at Deodoro station and "negotiations" with the "terrorists".

A robot defused the "bomb" and police stormed a train carriage holding "hostages".