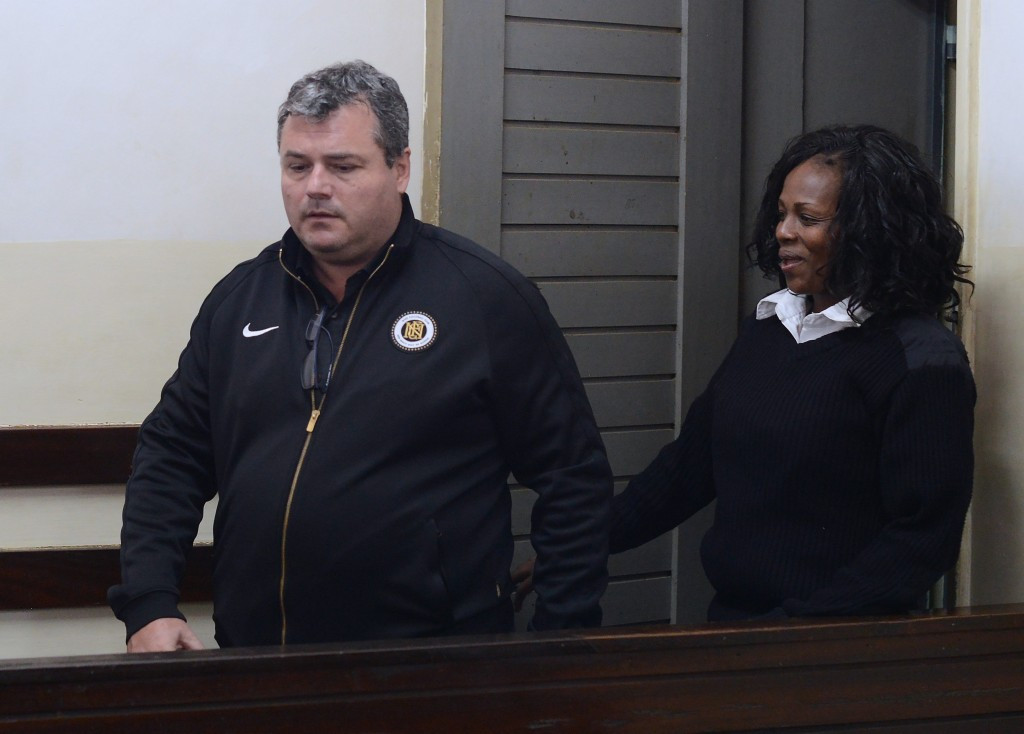 Federico Rosa has been released on bail after prosecutors were given more time to investigate the medical records of the agent, who has been accused of contravening new doping laws in Kenya.

Rosa appeared in court yesterday in Kibera with the Italian currently being investigated for conspiracy to cause injuries to professional athletes through doping.

It followed Rosa and his father, Gabriele, being subject to questioning by Kenyan police in connection with an ongoing doping investigation.

Hotel rooms belonging to the two leading agents, whose company represented banned Kenyan athletes such as Rita Jeptoo, had been searched by police during the country’s Olympic trials in Eldoret.

They have denied any involvement with any doping case relating to Kenyan athletes.

The Olympic Summit, held in Lausanne last month, also decided that all International Federations (IFs) should undertake special testing of Russian and Kenyan athletes before making a decision "on an individual basis" whether they can compete at Rio 2016.

Around 40 from the country have tested positive for banned drugs since 2012, with three-time Boston Marathon champion Jeptoo one of the leading names to have been banned for doping.

Jeptoo was suspended in 2014 for two years following a positive test for Erythropoietin (EPO).

The company run by the Rosa pair also represents the likes of half marathon specialist Matthew Kisorio, who served a doping ban until last year, and Agatha Jeruto, who was banned for four years in October after she tested positive for Norandrosterone.

The International Association of Athletics Federations (IAAF) has claimed, however, that they are satisfied with the current level of testing in Kenya.

Jeptoo, a three-time Boston Marathon champion, is currently facing an appeal from the IAAF to the Court of Arbitration for Sport (CAS).

She was handed a two-year suspension in 2014 by Athletics Kenya following a positive test for erythropoietin.

The IAAF are seeking for her ban to be extended from two to 12 years and for her to be stripped of her 2014 Boston title due to "deliberate usage" of the banned blood-booster and for "attempted tampering" of samples.

The hearing took place yesterday, with CAS stating that Jeptoo “joined the initial phase of the hearing by telephone but opted to leave the hearing during opening statements”, before proceeding in her absence.

This version of events has been disputed, however, with Kenyan journalist Saddique Shaban reporting on Twitter how Jeptoo alleges that she called the court but was only replied to in French, a language she does not speak.

She was then supposedly scolded for "disrupting the court proceedings".

Lawyer Sarah Ochwada announced earlier this week she was pulling out ahead of the hearing, citing "prejudice" against her client.

Ochwada claimed that Jeptoo has no access to facilities required for her to participate in the hearing via a video conference and was further handicapped by date clashing with a Kenyan public holiday today, making it difficult for her to summon witnesses.