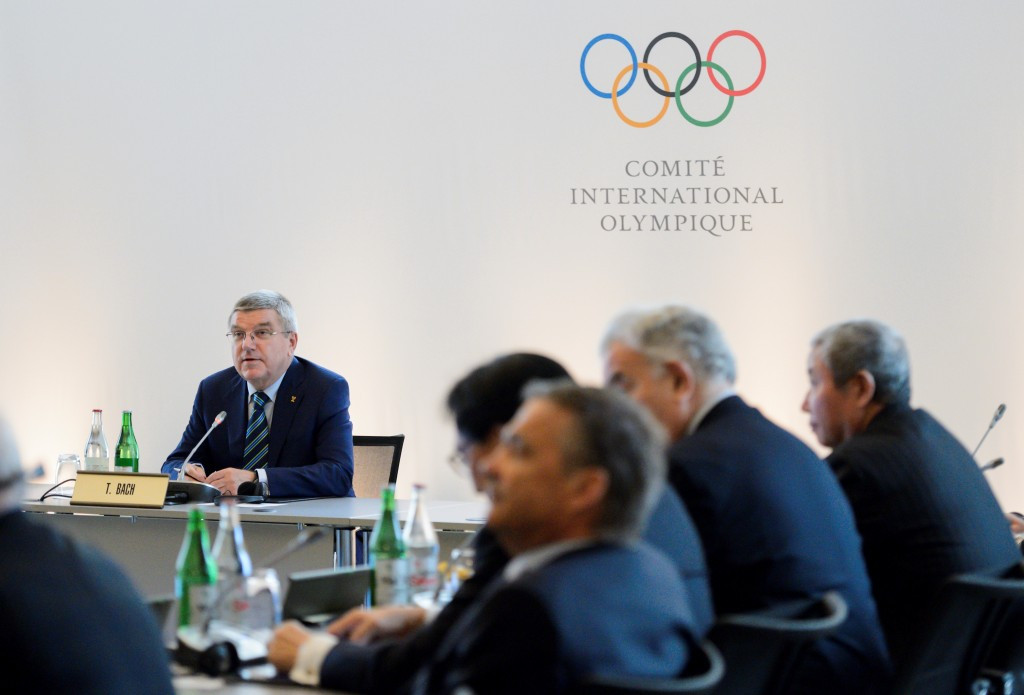 All International Federations should undertake special testing of Russian and Kenyan athletes before making a decision "on an individual basis" over whether they can compete at Rio 2016, it was decided at today's Olympic Summit here.

National Olympic Committees and IF have also been urged to take tougher action against "coaches, officials, doctors" or any other officials implicated in doping.

An "Extraordinary World Conference on Doping" has also been convened for next year in order to address "discrepencies" within the testing system, International Olympic Committee (IOC) President Thomas Bach, who chaired today's meeting, said afterwards.

It was admitted that passing doping tests is not necessarily conclusive proof of an athlete being clean.

"The Summit, which cited 'substantial allegations; against those countries [Russia and Kenya], put the onus on each international sports federation to make sure their athletes are clean ahead of the Rio Games," read a declaration afterwards.

"The Olympic Summit considers the 'presumption of innocence' of athletes from these countries being put seriously into question.

"As a result, every IF should take a decision on the eligibility of such athletes on an individual basis to ensure a level playing field in their sport."

Bach said that they need to consider whether tests were analysed at laboratories which were effective according to international standards.

But while Mexico and Spain have problems with legal issues, only Kenya and Russia have concerns with their actual testing procedures.

Russia remains suspended from competing in athletics at Rio 2016, with only those who can prove they are operating in an effective testing system allowed to participate, with this interpreted as meaning only those who are based outside the country.

Around 40 Kenyans have tested positive for banned drugs since 2012, including three-times Boston Marathon winner Rita Jeptoo, who failed for erythropoietin in 2014.

But the IAAF have said they are satisfied with testing procedures there.

Today's ruling refers to the 27 other Olympic sports.

The strongly-worded nature of the statement circulated after the meeting today, however, appears to have been diluted somewhat by Bach's insistence that Russian track and field athletes allowed to compete in Rio under the Russian rather than a neutral flag, as stipulated by the IAAF.

“We respect the statement made today by the IOC and fully support its zero tolerance approach to doping," said the Russian Ministry of Sport in a statement this evening.

“We have long stated that individual athletes in Russia are willing to demonstrate their innocence and prove they are clean.

"Our Olympians are ready to go over and above all the normal anti-doping tests to show their commitment to clean and fair sport.

"For example, all track and field athletes had already agreed to undergo a minimum of three additional anti-doping controls carried out by the IAAF before the Olympic Games.

“We look forward to working closely with the International Federations to determine how to assess eligibility.”