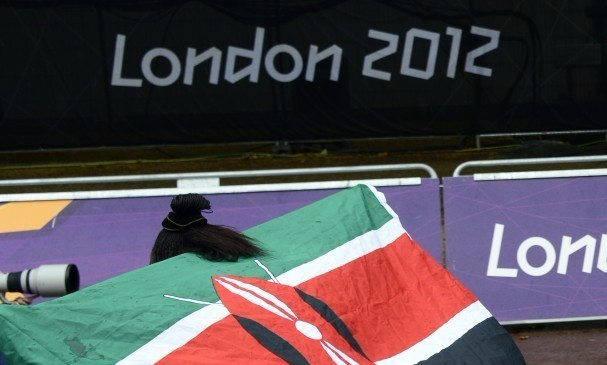 Kenya's Parliament has agreed changes to its anti-doping law in a bid to end any lingering doubts about the country's athletics team missing Rio 2016.

The African nation - a global powerhouse in track and field - was rocked earlier this month after being declared non-compliant by the World Anti-Doping Agency (WADA).

This came despite an anti-doping bill being passed which supposedly brought the country in line with standards.

WADA were not satisfied with this however, with President Sir Craig Reedie telling insidethegames that elements were changed when the legislation went through Parliament, leading to the non-compliance.

Reedie added that a high-level Kenyan deputation had now agreed the necessary changes to legislation and Kenyan MPs have now pushed the amendments through after being called to a special sitting.

It must now be approved by the Senate before Kenya's President can sign it into law.

"Sport is very critical to this country and the athletes have added a lot of value in this country in terms of marketing," opposition MP Chris Wamalwa told Parliament, as reported by the BBC.

It now seems unlikely that Kenya - who particularly excel in middle and long distance running - will not be present in Rio.

The International Association of Athletics Federations (IAAF) had already emphasised that the country was not at risk of being suspended from Rio 2016, saying that its athletes would remain eligible for competition throughout a monitoring process that could stretch to the end of the current year.

However, a non-compliant ruling by WADA can lead to a recommendation of a ban being made to a governing body such as the IAAF.

The country's original anti-doping law approved jail sentences of up to a year for doping offences, after WADA had given authorities until May 2 to make necessary changes to its anti-drugs measures.

This deadline was imposed, in turn, after Kenya missed a February 11 cut-off point to establish the appropriate legal framework for the new Anti-Doping Agency of Kenya (ADAK).