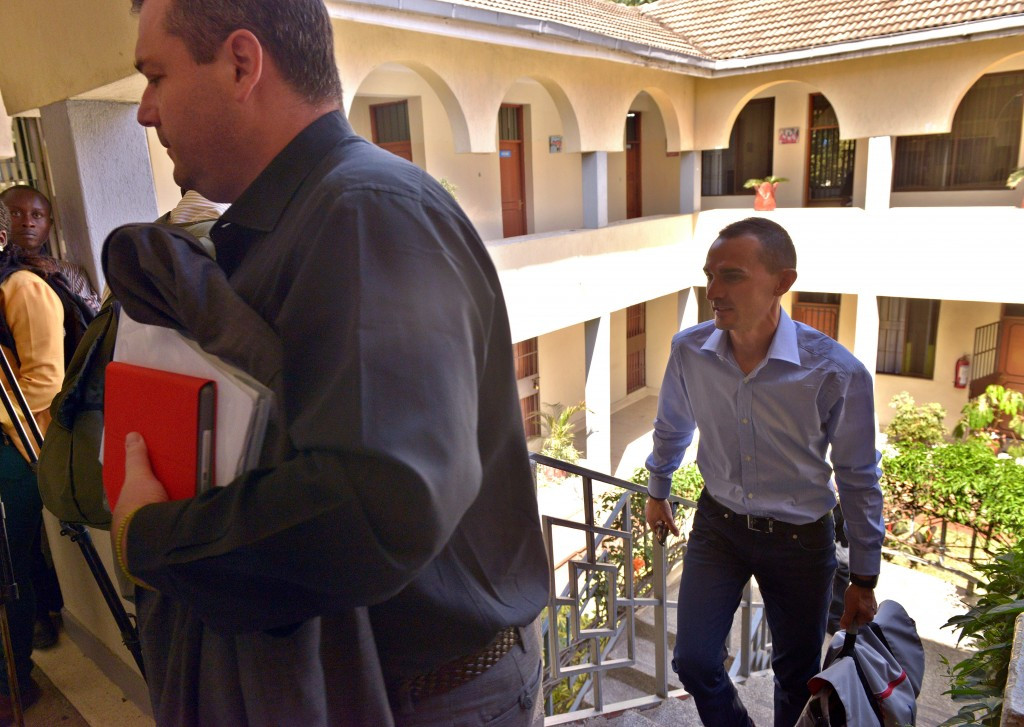 Hotel rooms belonging to two leading agents whose company represented banned Kenyan athletes such as Rita Jeptoo have been searched by police during the country’s Olympic trials in Eldoret.

It has been reported that both Federico Rosa and his father, Gabriele, were subject to questioning by Kenyan police in connection with an ongoing doping investigation.

According to Kenyan publication The Star, Gabriele Rosa was also quizzed on his reasoning for being in the country as he was using a tourist visa.

Federico Rosa told the Associated Press that the police “didn’t find anything”, although the raid still marks the latest drugs-related problem for the nation, which remains non-compliant with the World Anti-Doping Agency (WADA) Code, threatening their participation at next month’s Olympic Games in Rio de Janeiro.

The agency run by the pair, Rosa & Associati, was banned from working in Kenya last year pending an investigation, along with Gerard van de Veen’s Volare Sports.

They have denied any involvement with any doping case relating to Kenyan athletes.

The Olympic Summit, held in Lausanne last month, also decided all International Federations (IFs) should undertake special testing of Russian and Kenyan athletes before making a decision "on an individual basis" over whether they can compete at Rio 2016.

Around 40 from the country have tested positive for banned drugs since 2012, with three-time Boston Marathon champion Jeptoo one of the leading names to have been banned for doping.

Jeptoo was suspended in 2014 for two years following a positive test for Erythropoietin (EPO).

The company run by the Rosa’s also represents the likes of half marathon specialist Matthew Kisorio, who served a doping ban until last year, and Agatha Jeruto, who was banned for four years in October after she tested positive for Norandrosterone.

The International Association of Athletics Federations has claimed, however, that they are satisfied with the current level of testing in Kenya.

Three-time world 1500m champion Asbel Kiprop, who was participating in Eldoret, is also under the Rosa & Associati stable but has never been implicated in any doping scandal.

Athletes competing at the Olympic Trials were also subjected to stricter anti-doping measures, it has been claimed.