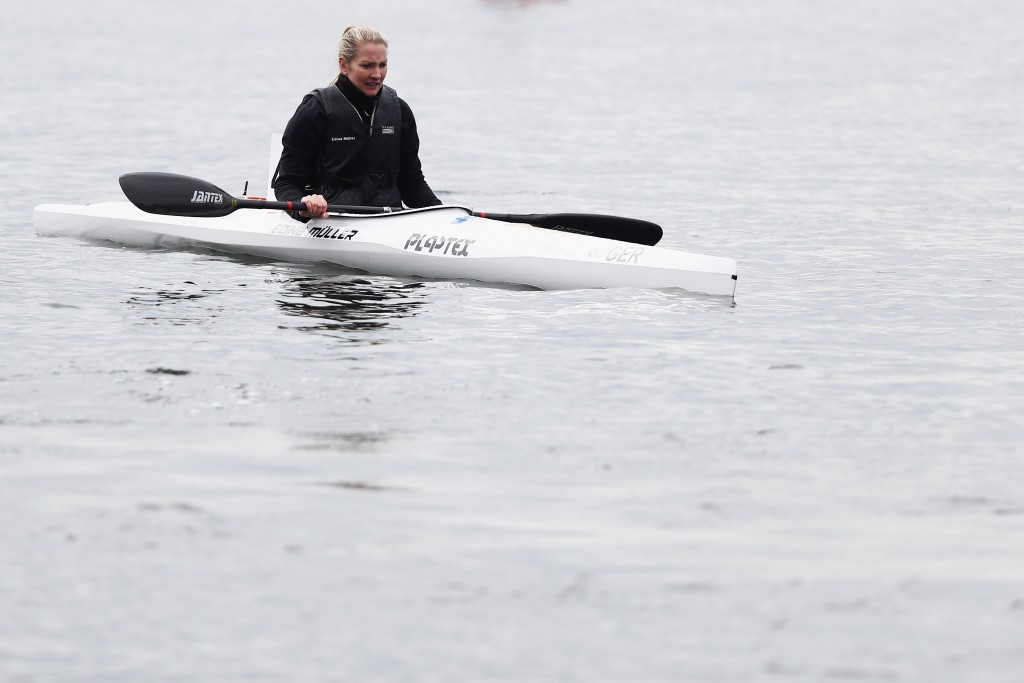 Edina Mueller continued her superb season by silencing the home supporters and claiming victory at the European Paracanoeing Championships in Moscow today.

Mueller continued the form she showed in winning gold at last month's World Championships with a dominant victory in the KL1 200 metres final.

“The season started really well at the World Championships, which was a great feeling, because I fell into the water one hour before the race," Mueller said afterwards.

"At the start line I didn't think I could do it. It is just a good feeling I still did it, that I could still have a good race.

"It was a very fast race, I'm just really happy that it went well here and to have a good race."

Her team-mate Larisa Volik claimed a second home win in the VL3W 200m event ahead of Spanish rival Maria Calvo.